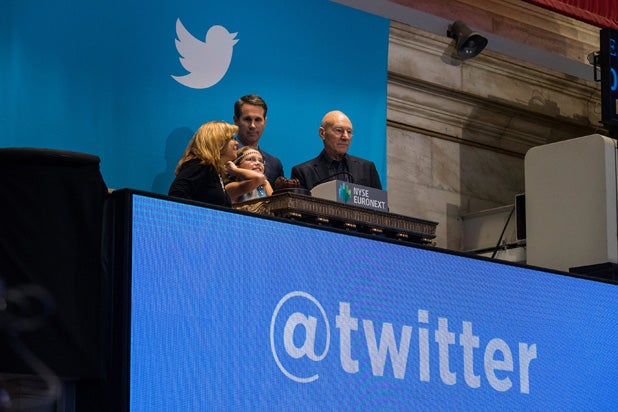 Twitter will team up with Bloomberg to create a service that will stream news produced solely for the social media company, according to the Wall Street Journal.

The Journal reports that Bloomberg’s content will stream on Twitter 24 hours a day, seven days a week.

“It is going to be focused on the most important news for an intelligent audience around the globe and it’s going to be broader in focus than our existing network,” Bloomberg Media CEO Justin Smith told the WSJ.

Michael Bloomberg and Twitter CEO Jack Dorsey are expected to announce the partnership on Monday at Bloomberg’s upfront event in New York. The two companies have previously worked together to stream presidential debates.

The yet-to-be-named channel will not rebroadcast footage from Bloomberg’s existing television operation. Instead, new content will be created from Bloomberg’s bureaus around the world combined with curated and verified videos posted on Twitter by users, according to the WSJ.

“We really think we can reach audiences that are not paying for TV and are watching television on the go and we think Bloomberg is the perfect partner for us to start with,” Twitter COO Anthony Noto told the WSJ.