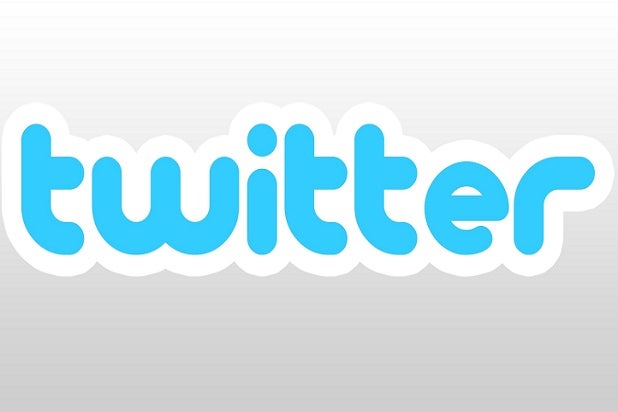 Revenue of $479 million was reported, up 97 percent from the year prior. An EPS of $0.12 doubled what many Wall Street analysts expected.

Healthy financials aside, user growth is a concern for investors, as its rate is slowing. While the most recent quarter posted a 20-percent bump in monthly active users, the company’s shares dropped last October after expansion rates appeared sluggish.

“We have a number of projects under way to grow our user base and provide a compelling, valuable experience to anyone in the world,” Costolo said on an earnings call to investors.

Immediate plans to increase new users include previously announced “instant timelines” — a mechanism for new users that would offer them a “rich” group of followers to interact with, according to Costolo. Current Twitter users have to manually build a network of accounts to follow; the new instant timeline is already in beta testing on Twitter’s mobile app.

Another program launching at the end of February is an immersive experience for international users following the Cricket World Cup, similar to the robust package the company offered for the 2014 FIFA World Cup.