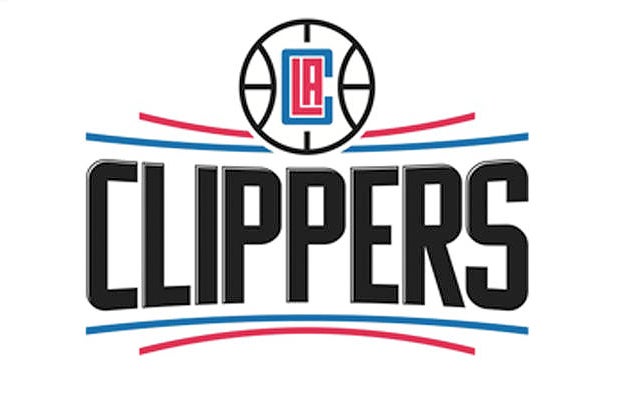 Today saw a major shakeup at the Los Angeles Clippers when the NBA team traded star Chris “CP3” Paul to the Houston Rockets. Great for Paul, potentially not so great for the Clippers, because fellow star player Blake Griffin is a free agent. With Paul moving to Texas, Griffin might find fewer reasons to stay with the Clippers, even if the team is reportedly gunning hard to keep him.

If Paul and Griffin both end up leaving the Clippers, that makes Center DeAndre Jordan the team’s remaining superstar (for now), which as it turns out is extremely awkward. Because it’s been just two years since Jordan burned a ton of Texas bridges when, during his own free agency, he reneged on a verbal agreement to join the Dallas Mavericks after — wait for it — Chris Paul and Blake Griffin personally visited him in Texas and begged him not to leave the Clippers.

Unsurprisingly, sports fans found the sudden drama and bitter irony of the situation absolutely hilarious, and swarmed on Twitter to dunk on it again and again.

Plenty of people noted that the Clippers must be absolutely desperate to keep Griffin in the fold — desperate like Lloyd Dobbler from “Say Anything”:

Others noted that Griffin must have been surprised by the news. Even emotional about it.

Blake Griffin when he found out Chris Paul leaving pic.twitter.com/pU4Qe7ZcAL

Then again, maybe Blake knows just how desperate the team must want to keep him.

Blake Griffin on his way to the Clippers front office now that CP3 gone pic.twitter.com/Xga2IXrshJ

In the middle of all this, former Clippers teammate Paul Pierce, who retired from the NBA this year, celebrated Paul’s trade with an emoji.

Meanwhile, a lot of people assumed (probably rightly) that Mavericks owner Mark Cuban is grinning like a cat today.

But most of the chatter concerned poor Jordan, who now appears to exist as a living example of the word “irony.”

DeAndre Jordan after Chris Paul and Blake Griffin sign with other teams in free agency… pic.twitter.com/ZVVzFcssbI

When Blake Griffin and Chris Paul hold you hostage in 2015 free agency. Only to leave for better teams in 2017. pic.twitter.com/hgsY3GlsHc

Deandre Jordan: Yo Chris, next season we gon get it!
More State Farm commercials too fam!

2015: deandre jordan backs out of his deal with the mavs

2017: CP3 and blake griffin opt out and deandre jordan is now alone

One of my favorite ways to pass the time is to play the latest iteration of "NBA 2K" and take screenshots of moments in which players break through each other -- a concept known as "clipping though." To my great delight, this occurs in "NBA 2K17" just as often as it has in previous entries in the series, and these are the best shots I've taken in its first week of release.