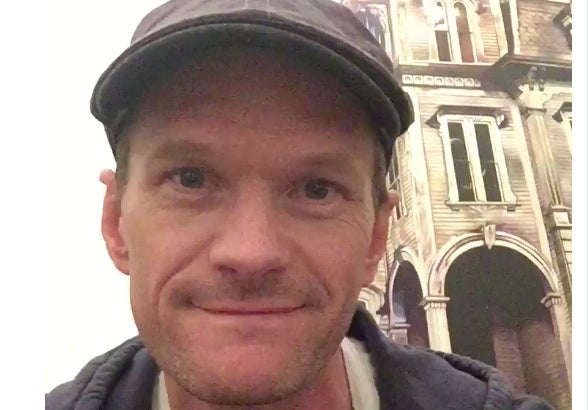 Check out my Twitter video #Oscar exclusive! I gots me a scoop! pic.twitter.com/SGQ3oJHDqZ

Expanding on the existing direct message feature which allows two people to converse privately, the group messaging option allows multiple people to talk. Different from DM, all participants in a group chat don’t need to follow one another to be invited into the chat

Also Read: Twitter Adds ‘While You Were Away’ Feature for iOS

“You might prefer to read (or watch) Tweets but converse about them privately,” according to the Twitter blog. “You might want to continue a public conversation privately with a smaller group, or start one based on a Tweet you saw. Whatever the case may be, the ability to converse privately with groups gives you more options for how and with whom you communicate on Twitter.”