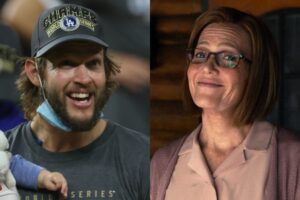 Ratings: ‘This Is Us’ Season 5 Premiere Declines vs Dodgers World Series Win on Fox

But by the end, it felt like nothing had really changed or would change –similar to past Big Tech hearings.

What brought us here? Wednesday’s hearing was primarily focused on Section 230 of the Communications Decency Act, a 24-year-old law that gives tech giants the leeway to moderate content on their platforms. Section 230 is once again in the spotlight after Twitter and Facebook recently decided to block a New York Post report on Hunter Biden, Democratic nominee Joe Biden’s son. The decision riled up congressional Republicans, as well as many free speech advocates, and was a key topic for the committee on Wednesday.

Here are three key moments that stood out:

The hearing got off to an inauspicious start for Facebook’s head honcho, as he struggled for about a minute to connect to the Zoom video conference. But once he was connected, Zuckerberg’s stance on Section 230 stood out in comparison to the other two executives.

“If you remove Section 230 protection, it opens up Pandora’s box. [Facebook and other tech giants] are going to start getting those lawsuits,” Matt Bilinsky, a tech and media-focused attorney previously told TheWrap. “And where they land, who knows? The expense for Facebook and Twitter to find out would be costly.”

On Thursday, Zuckerberg said Section 230 was essential, especially for small companies looking to get off the ground, because it allows them to not waste resources on frivolous lawsuits. If Section 230 were scrapped, it would stifle innovation and prevent new ideas from being pursued, Zuckerberg argued.

But he also agreed that the law, which was written before Facebook, Twitter or Google was founded, should be “updated.” If this wasn’t meeting the committee halfway, you could say it was about one-third of the way.

“We need a more accountable process that people feel is legitimate and that gives platforms certainty,” Zuckerberg said

Zuckerberg outlined two changes he believes would augment Section 230: 1) Have companies be more transparent with their content moderation policies; and 2) separate “good actors” from “bad actors.”

The latter is vague, to be sure, and he didn’t offer much guidance on what the consequences would be for a “bad actor.” And on the former point, it offered a moment for Zuckerberg to pat himself and Facebook on the back, with Zuckerberg saying Facebook has put out quarterly reports in recent years, outlining the content it has taken action against.

Still, the changes stood out compared to Pichai and Dorsey, who both offered little in terms of fresh ideas. And the changes are worth considering.  If Silicon Valley offers more clarity on its policies, rather than having lengthy and arcane rulebooks, it can possibly reach detente with those who are calling for stricter regulations.

Most of Wednesday’s hearing was spent airing grievances about how Twitter and Facebook moderate content. This was one moment, though, where it seemed something tangible could emerge from the hearing. Zuckerberg’s suggested changes may not go far enough for lawmakers, but it showed a potential path forward, where the two sides work together to revamp the law. But the keyword is “potential.”

Sen. Ted Cruz (R-TX) came out guns blazing against Dorsey and Twitter. In the most memorable exchange of the day, Cruz hammered Twitter for not only blocking users from sharing the Post’s Hunter Biden story initially, but for also keeping the Post’s account locked until it deletes old tweets about the story. Nearly two weeks later, the Post’s account remains locked.

Cruz later asked: “Mr. Dorsey, who the hell elected you and put you in charge of what the media are allowed to report?”

Dorsey didn’t do himself any favors explaining the situation.

He said the Post’s account was locked because it had violated Twitter’s rules against sharing hacked information. But that rule was overturned soon after, with Dorsey saying it was the “wrong” call earlier this month. He reiterated that stance on Wednesday, saying it was an “incorrect” decision to block the story. So why is the Post still locked out of its account? Because it still needs to delete the old tweets that violate a now-overturned rule, according to Dorsey.

His rationale was not only confusing but reinforced many of these rules seem to be enforced on a whim. Moving forward, it’ll be worth watching who blinks first: Will the Post delete its tweets? Or will Twitter manually go in and delete them for the outlet?

Google might as well prop up a cardboard cutout of Pichai next time he testifies before Congress because he was once again an afterthought on Wednesday. His conspicuous absence from the conversation showed, again, that lawmakers don’t seem to understand Google’s business. Even pronouncing Pichai’s name correctly was an issue for some of the lawmakers, with both Sen. Cory Gardner (R-CO) and Sen. Roger Wicker (R-MO) flubbing his name.

This was a missed opportunity. All of the same questions Dorsey and Zuckerberg received about moderation could’ve just as easily been asked of Pichai, considering YouTube has beefed up its content policing in recent years. This didn’t seem to register with the committee. If Congress is unable to spend 5 minutes researching a $1 trillion company it’s meant to be grilling, it seems unlikely that substantial, industry-shaking changes will stem from this hearing. 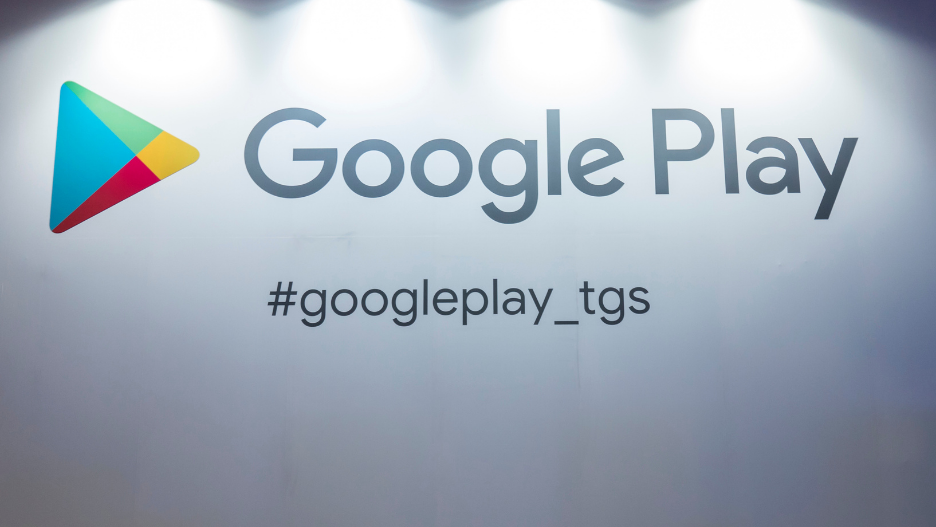 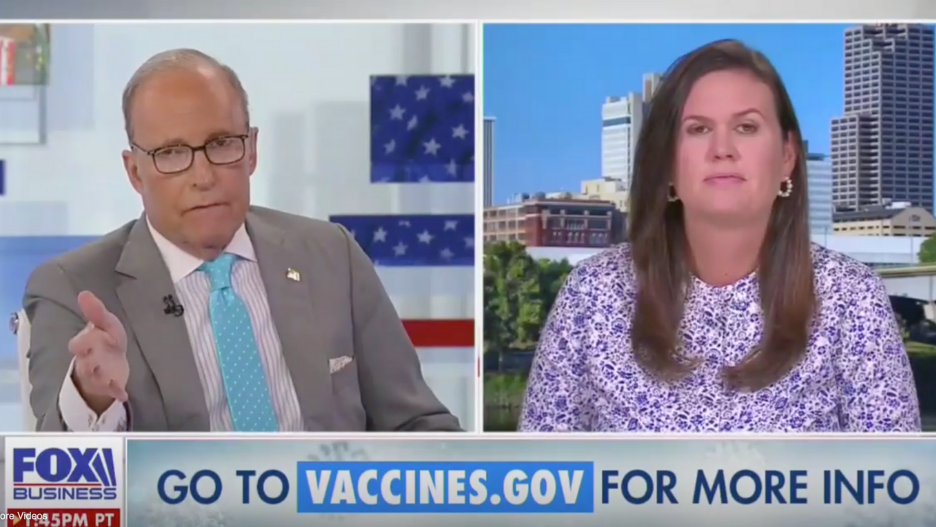