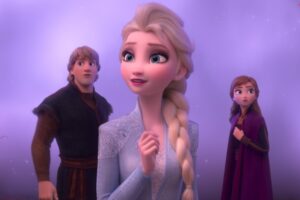 ‘Frozen II’ on Track for $100 Million-Plus Opening, Biggest for Animated Film Outside of Summer

Why Twitter Can Afford to Ditch All Political Ads

In the 24 hours since his announcement, Twitter chief Jack Dorsey has won widespread praise for his decision to ban all political advertising by the end of November.

But Dorsey’s decision was also made easier because of how inconsequential political ads are in terms of Twitter’s overall ad business. Twitter CFO Ned Segal on Wednesday shared that the company made about $3 million from political ads during the 2018 midterm election cycle. For comparison, that would account for 0.46% of the $650 million in total ad revenue Twitter received during the third quarter of 2018.

That figure is also comparable to how much Facebook expects to earn from political ads next year. Zuckerberg, during a feisty Q3 earnings call on Wednesday, said Facebook projects 0.5% of its total ad revenue in 2020 will come from political ads.

A Twitter representative did not respond to TheWrap’s request for a similar projection from the company.

Still, a review of how much 2020 presidential candidates are spending on Twitter only reinforces how insignificant they are to Twitter’s overall ad revenues.

Altogether, 15 of the top Democrats running for president have combined to spend $6.58 million on Twitter ads since June 2018, according to the company’s political ad library. That would account for 0.19% — or about one-fifth of 1 percent — of the $3.55 billion in total ad revenue Twitter has made since it launched its ad tracking library.

Not all of these candidates have spent equally. Kamala Harris, Elizabeth Warren, Bill De Blasio and Beto O’Rourke have all spent between $900,000 and $1.1 million during that time, which included running for office in 2018. Joe Biden’s team has put more than $600,000 into Twitter ads. Bernie Sanders has spent about $320,000 on Twitter ads. On the other end, candidates like Andrew Yang and Marianne Williamson have depended more on viral buzz to gain social traction, with both spending less than $30,000 on Twitter ads.

President Trump’s reelection team, meanwhile, has spent $275,000 on Twitter ads since June 2018 — although it has stopped running Twitter ads in recent months.

Of course, there are more politicians running Twitter ads beyond those gunning for the White House. Canadian Prime Minister Justin Trudeau has spent about $165,000 on Twitter ads this year. Examining how much the major candidates have spent on Twitter ads, though, shows that Dorsey could afford to make his decision without a shareholder revolt.

“I never saw Twitter as a major force in political ad sales,” said Steve Passwaiter, general manager of Kantar’s Campaign Media Analysis Group. He also downplayed any potential impact on the 2020 presidential campaign: “Twitter is still going to allow candidates to have their accounts, just no advertising. Twitter isn’t that big of a player in the political ad ecosystem.”

Dorsey’s decision puts Twitter in stark contrast to Facebook and Zuckerberg, who during his Q3 earnings call on Wednesday said he wouldn’t even consider following Twitter’s lead. During a speech at Georgetown University earlier this month, though, Zuckerberg said he’d considered banning political ads because they aren’t worth the headache from a business perspective. But he worried that a ban would favor “incumbents and whoever the media chooses to cover.”

Facebook has also come under fire for its refusal to fact-check the political spots it does run. “As a principle,” Zuckerberg said, “in a democracy, I believe people should decide what is credible, not tech companies.”

This stance has been ridiculed by Facebook’s critics, including Warren, who has called on the company to take a more hands-on approach to policing political ads.

But eliminating altogether, as Twitter is now doing, would certainly remove one of the social media giant’s current headaches. Indeed, Dorsey said Wednesday that the will address the “challenges to civic discourse” internet political ads present, including “machine learning-based optimization of messaging and micro-targeting, unchecked misleading information and deep fakes.”

Also Read: How Seth Meyers Snags More Views on YouTube With One Segment Than His Show Gets on TV

While Dorsey has been lauded by many pundits, his move was greeted with a skeptical eye by some in Silicon Valley.

“They just don’t want to deal with the headache,” Martinez said. “Frankly, I don’t think Twitter from an operational perspective is competent enough to even police their own political ads well enough.”

“They’re basically saying only the most extreme, viral political voices will be heard on Twitter. And I don’t know that that’s actually better. All this moral sanctimony around Jack making the right move — ‘You’re move, Zuck’ — they’re naive.” 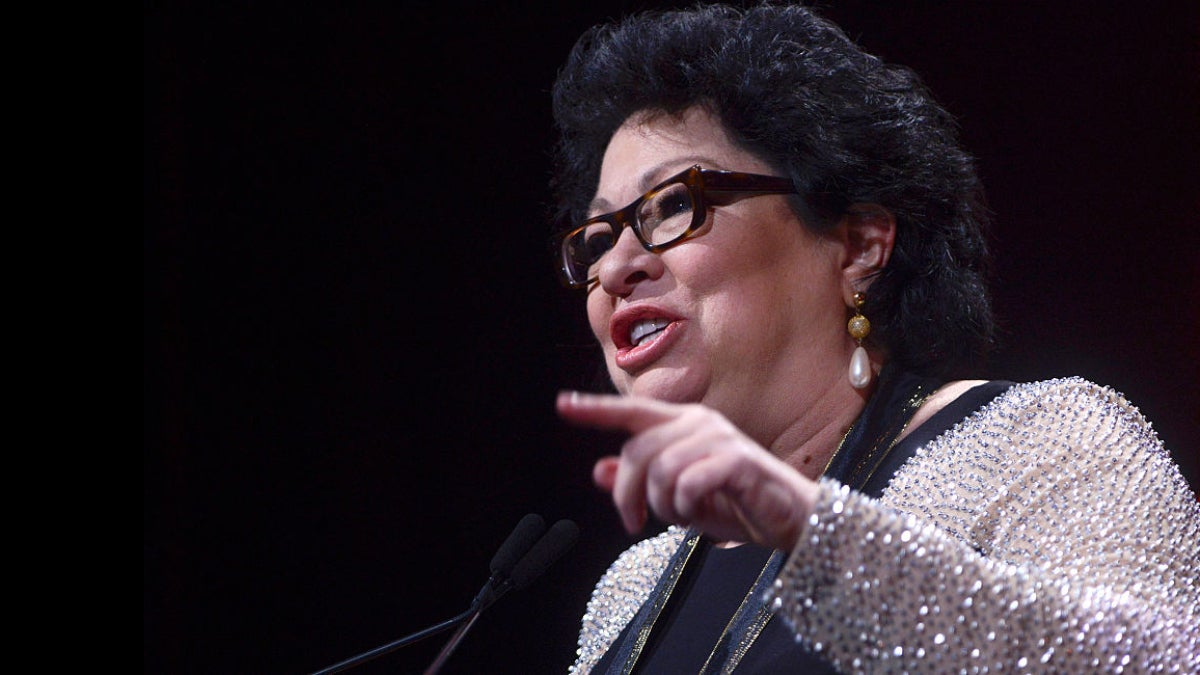 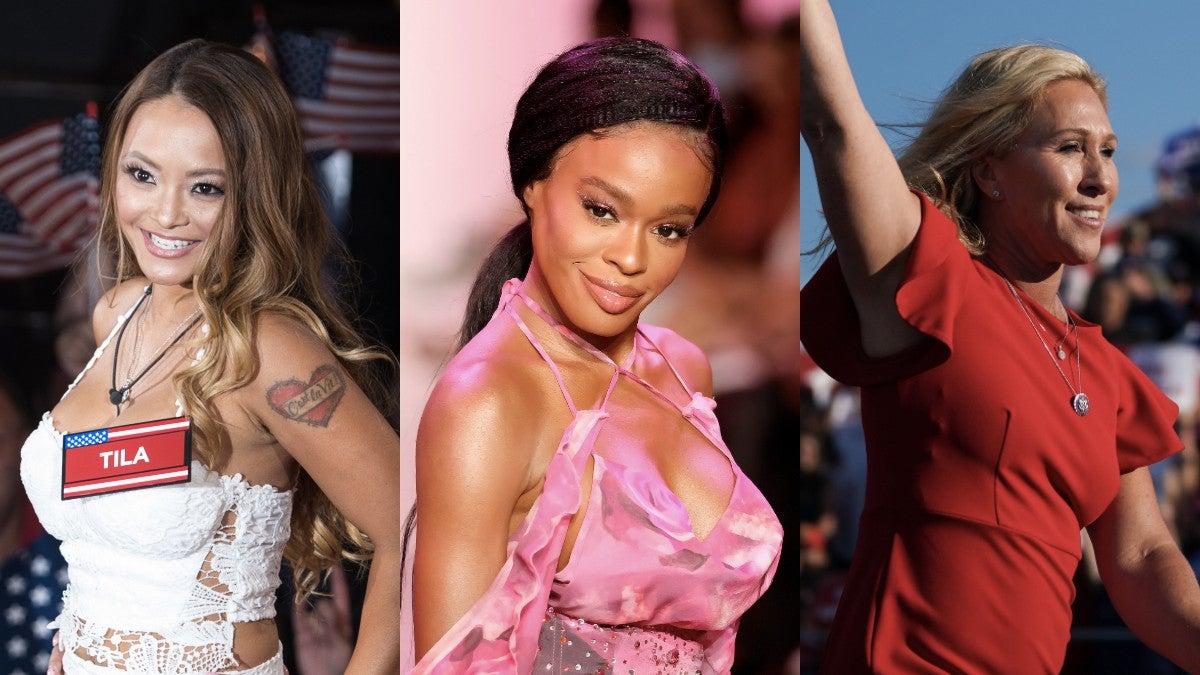 21 Famous People Who Have Been Banned From Twitter (Photos) 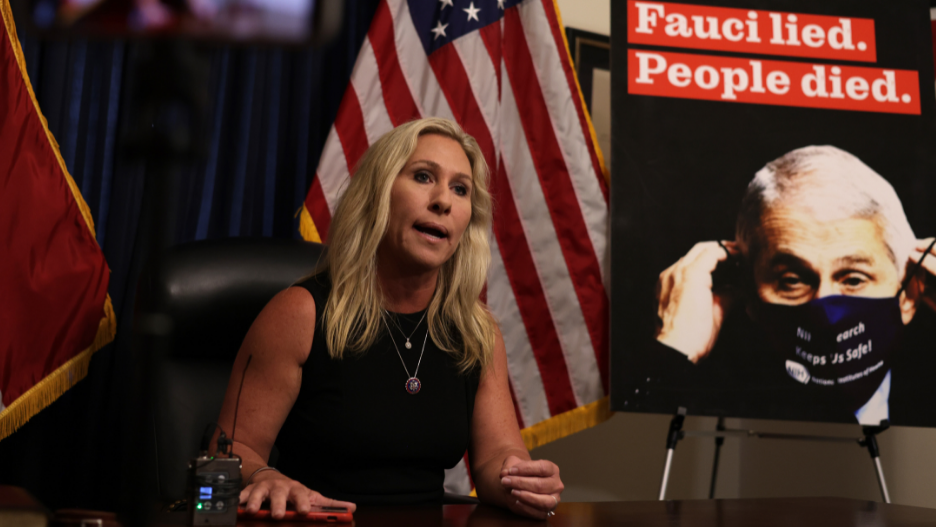 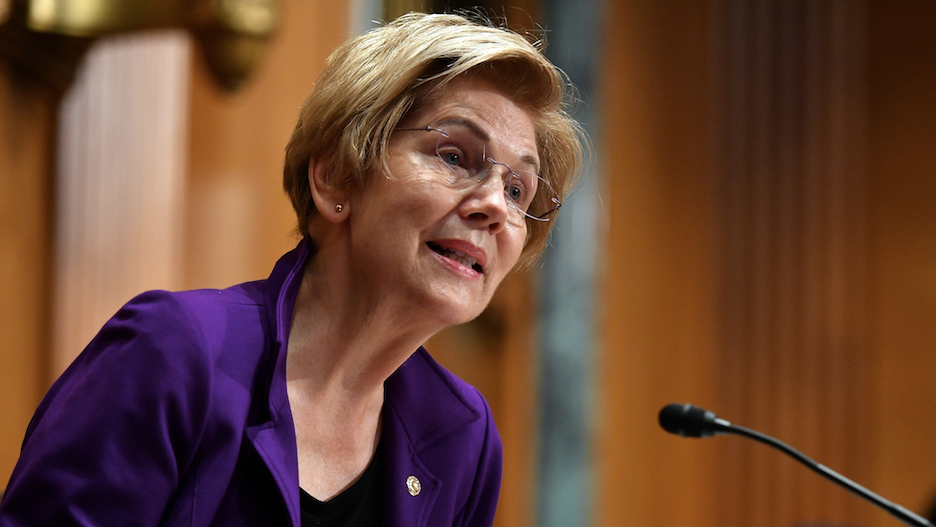 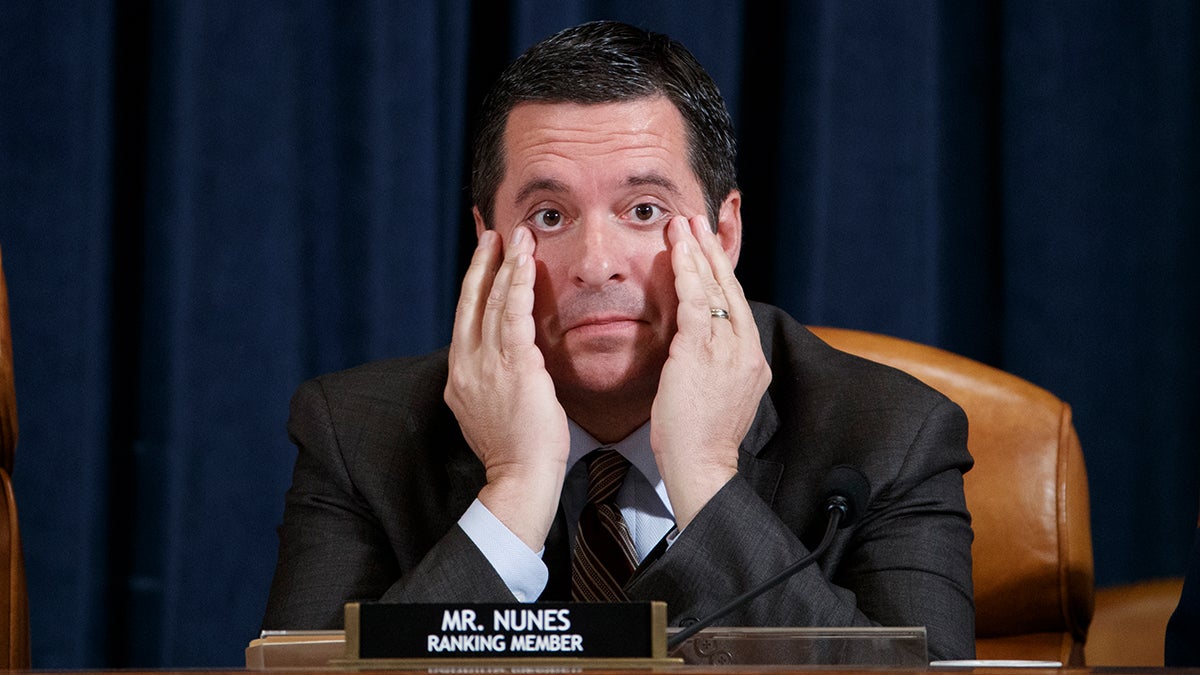 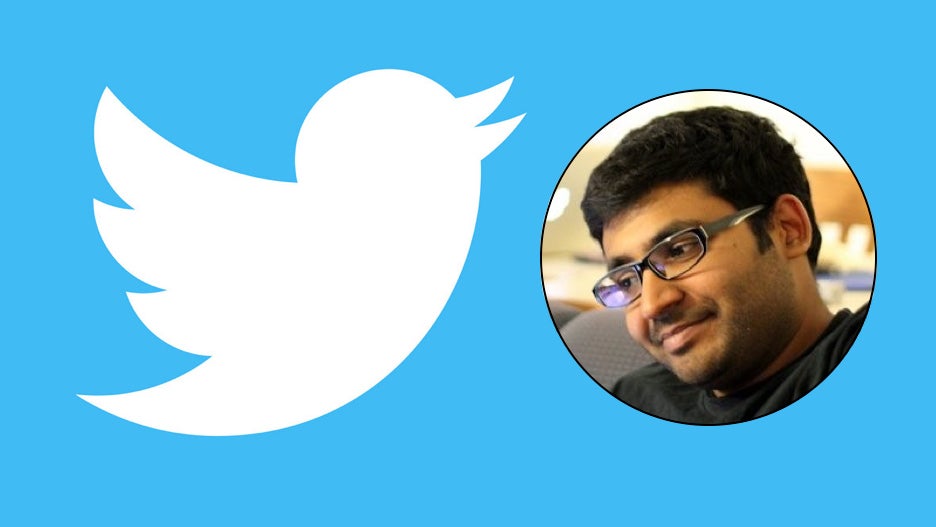