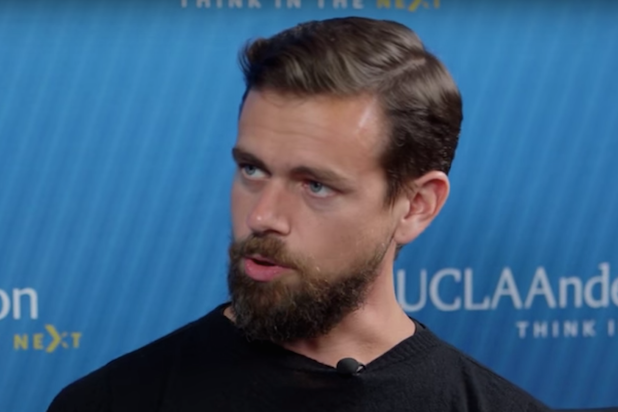 The company is pushing back on a report that its chief executive, Jack Dorsey, teased the impending removal of the “like” button.

The Telegraph reported on Monday that Dorsey said at a recent company event that the feature would be scrapped “soon.” Dorsey said he “was not a fan of the heart-shaped button,” according to the Telegraph. But Twitter, when reached for comment by TheWrap, said that isn’t the case.

Twitter pointed to a tweet from Brandon Borrman, a member of its communications team, saying the company has been “open” to changing the like feature, but that there’s “no timeline. It’s not happening ‘soon.'”

Short story on "like." We've been open that we're considering it. Jack even mentioned it in front of the US Congress. There's no timeline. It's not happening "soon." https://t.co/jXBmkudWYv

Borrman’s response added to Twitter’s communications account saying it was “rethinking everything” but that it had “no plans to share right now.”

The like button replaced the “favorite” button back in 2015 — with the company explaining at the time: “You might like a lot of things, but not everything can be your favorite.” It’s since acted as a stepbrother to the retweet button, where a user liked your tweet, but not enough to share it.

Twitter has made a concerted push this year to “improve the health of the conversation,” as the company has routinely put it. Dorsey, speaking at Wired’s 25th anniversary summit earlier this month, appeared to be considering whether the like button helped the company reach this goal.