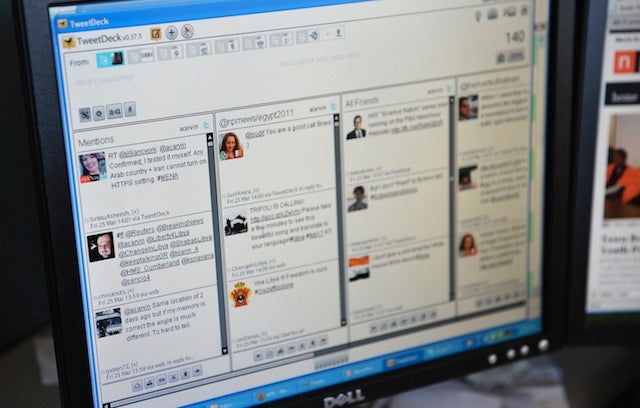 Twitter said Friday that 250,000 of its accounts were hacked earlier this week.

An investigation showed that hackers infiltrated Twitter's internal data and stole usernames, email addresses and encrypted passwords from the users, the company said in a blog post.

"This week, we detected unusual access patterns that led to us identifying unauthorized access attempts to Twitter user data," Bob Lord, Twitter's director of information security, wrote in the post. "We discovered one live attack and were able to shut it down in process moments later."

He said the social network, which has 175 million users, reset the passwords for all of the affected worldwide accounts and alerted users via email.

Lord also urged all users to create new passwords as a precautionary measure.

"This attack was not the work of amateurs, and we do not believe it was an isolated incident," he wrote. "The attackers were extremely sophisticated, and we believe other companies and organizations have also been recently similarly attacked."

Twitter did not immediately respond to questions from TheWrap about how the hackers infiltrated its systems.

Earlier this week, the New York Times and the Wall Street Journal said their computer systems were repeatedly hacked by China-based cyber attackers, apparently seeking to monitor the papers' coverage of the ruling Communist Party.