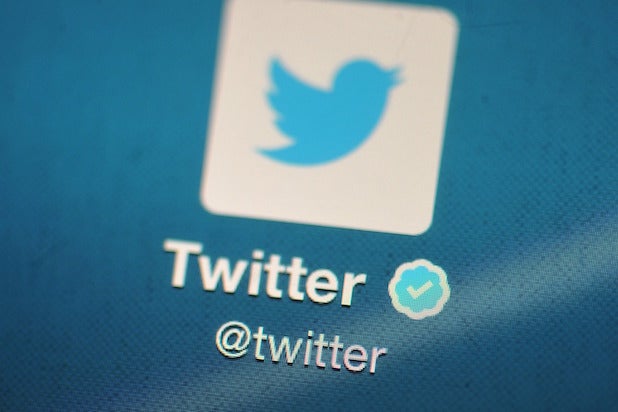 Twitter is about to tackle live streaming on a whole new scale.

The social-media company won a deal for the global rights to show Thursday night NFL games online, the league and Twitter said Tuesday.

Twitter will stream 10 games free for anyone to watch. Under previous deals for the same games, they will be broadcast on traditional TV by NBC and CBS and will also be simulcast on NFL Network.

Twitter’s win was a surprise twist in the showdown that included deep-pocketed giants like Amazon, Facebook and Verizon. Though Twitter already has a deal with the NFL to distribute highlights and short clips, the social network has never been known for the hours-long streams of highly polished programming like NFL football.

Streaming of live events isn’t completely foreign to Twitter, though. The company operates live-streaming app Periscope, which allows consumers to stream live video from their phones. But the app is largely designed for user-generated video.

But the deal will arm Twitter with a media asset that draws in exactly the kind of consumers it has struggled to attract: a huge audience of mainstream people. Twitter has been plagued by questions about its ability to recruit and keep a mass following since its debut as a public company in 2013. Its quirky elements, like character-count limits and real-time feeds, have kept the uninitiated masses at arm’s length.

Those doubts led to the ouster of ex-CEO Dick Costolo and the return of founder Jack Dorsey as chief. Dorsey has pledged that Twitter will fix its broken, confusing elements.

In February, the pro football league decided to split the broadcast rights to its “Thursday Night Football” package between NBC and CBS, after CBS held the rights for the past two seasons. Though the NFL will also broadcasted the games on the NFL Network, it has been weighing bids from tech and media companies for the digital rights to the same games.

The new partnership includes in-game highlights from Thursday Night Football, as well as pre-game Periscope broadcasts from players and teams.

“Twitter is where live events unfold and is the right partner for the NFL as we take the latest step in serving fans around the world live NFL football,” said NFL commissioner Roger Goodell. “There is a massive amount of NFL-related conversation happening on Twitter during our games and tapping into that audience, in addition to our viewers on broadcast and cable, will ensure Thursday Night Football is seen on an unprecedented number of platforms this season.”

Twitter shares were up 3.5 percent at $17.69 in premarket trading. In the last year, the stock has shed about two-thirds of its value.

Bloomberg reported the deal earlier, citing a person familiar with the matter.