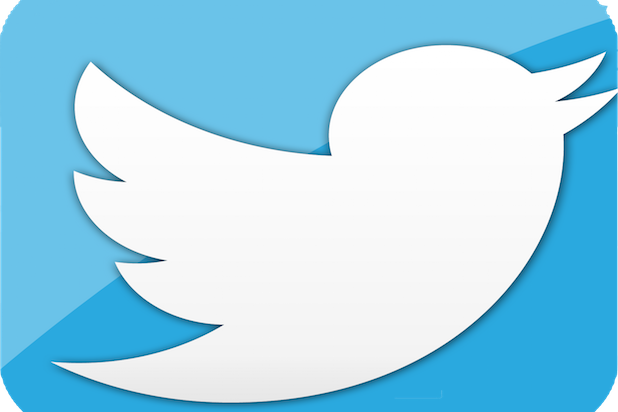 Twitter has been slapped with a lawsuit by a conservative journalist who says he’s been unfairly banned from the social-media platform due to his political viewpoints.

In the suit, filed in California Superior Court on Monday, Charles “Chuck” Johnson says that his accounts were repeatedly suspended until, in December, he learned that he’d been secretly and permanently banned from the service — a ban that he says was “not based on any violation of Twitter’s terms.”

“Twitter holds itself out to the public as a forum intended to defend and protect free speech where members of the public may speak, express, and exchange their ideas,” the suit reads. Instead, the complaint says, “Twitter has used its vague and subjective rules … as a political gag mechanism to silence Chuck Johnson and prevent him from promoting his political views. Twitter has even admitted as much, with its VP of user services stating, ‘We perma suspended Chuck Johnson even though it wasn’t direct violent threats. It was just a call that the policy team made.'”

The suit goes on to assert, “Twitter’s bias against those who espouse conservative political ideas is well known,” adding that Twitter has violated Johnson’s constitutional right to free speech.

“Defendant has restricted Plaintiff’s speech and expressive conduct based on subjective, vague, and overbroad, and expanding criteria that gives Defendant unfettered and unbridled discretion to censor speech for any or no reason, no matter how arbitrary or capricious,” the suit reads. “Those criteria further fail to convey a sufficiently definite warning to Plaintiff and the public as to what is prohibited or restricted. Defendant’s adoption and application of those criteria on its face violates Plaintiff’s right to free speech as guaranteed by Article I, section 2 of the California Constitution.”

Alleging breach of implied covenant of good faith and fair dealing among other counts, the suit seeks an injunction requiring Twitter to cease and desist from banning Johnson’s Twitter accounts, as well as unspecified damages.