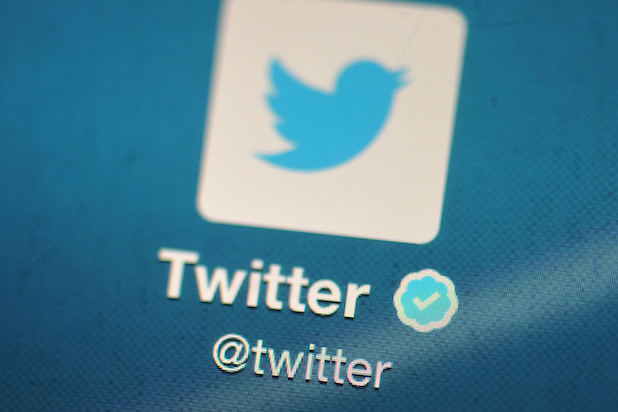 Under increased pressure from governments across the globe to crack down on terrorism blooming on social media platforms, Twitter said on Tuesday it has suspended nearly 300,000 accounts in the first half of 2017.

Twitter has weeded out 299,649 accounts for “promotion of terrorism” — which it defines as accounts promoting violence or “associated with internationally recognized terrorist organizations.”

The company said this was actually a 20 percent drop from the number of terrorist-related accounts it suspended for the first half of last year, although it did not share an explanation for the drop.

Spearheaded by an increased reliance on automated tools to spot suspected nefarious activity, 95 percent of the exiled accounts were shut down by Twitter’s internal system — a 21 percent increase from last year.

“Our anti-spam tools are getting faster, more efficient and smarter in how we take down accounts that violate our policy,” said Twitter in a statement.

If you haven’t noticed an uptick in heinous messages in your Twitter feed, it’s because the company said 75 percent of the blocked users were pinpointed before being able to send a single tweet. Altogether, Twitter has about 330 million daily active users and said it has suspended 935,897 accounts since August 2015.

Twitter and other social media heavyweights have faced scrutiny from world leaders as safe havens for terrorists to strategize and share information.

British Prime Minister Theresa May called for increased regulation of the internet and social media in June, following a terror attack in Manchester. “We cannot allow this ideology the safe space it needs to breed,” said May. “Yet that is precisely what the internet and the big companies that provide internet-based services provide.”

After last Friday’s attempted subway bombing in London, President Donald Trump tweeted a similar refrain. “Loser terrorists must be dealt with in a much tougher manner. The internet is their main recruitment tool which we must cut off & use better!”

Loser terrorists must be dealt with in a much tougher manner.The internet is their main recruitment tool which we must cut off & use better!

Twitter said it received 10 percent more requests from governments to remove content in the first six months of 2017 than it had last year. Twitter shared information on 77 percent of inquiries from the U.S. government, which led all countries with 2,111 requests this year.

Twitter did not immediately respond to TheWrap’s request for details about the suspended accounts.