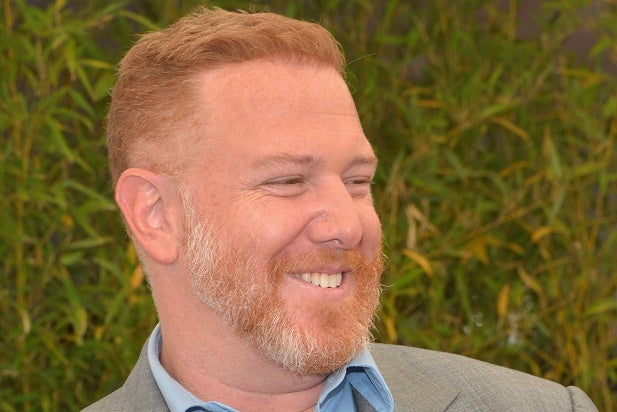 Two members of Relativity Media’s board who clashed with chief executive Ryan Kavanaugh were forced to resign on Wednesday in the wake of reports that the studio would not be able to meet a looming $200 million debt.

“Ryan Kavanaugh remains fully in control of Relativity,” the company said in a statement. “Under Ryan’s leadership, Relativity has successfully recapitalized its balance sheet by refinancing its existing debt and raising additional capital in the form of debt and equity. At the board’s request, Colbeck Capital has resigned from the Relativity board of directors, and some with an axe to grind are clearly mounting a desperate attempt to spread false rumors about the company.”

The dispute began with a May 22 report in the New York Post that said Kavanaugh, who founded Relativity in 2004, was struggling to raise $200 million to pay off debt that was due in less than a week. The story added that if he couldn’t secure the funds before May 31, Colbeck and several other debt holders would seize control of the studio and might oust Kavanaugh.

That report was denied immediately by Relativity.

“The New York Post story is inaccurate. Under Ryan Kavanaugh‘s leadership, Relativity has successfully recapitalized its balance sheet by refinancing its existing debt and raising additional capital in the form of debt and equity, and the company is well-positioned for long-term growth,” the company said.

Colodne and Beckman joined the Relativity board in 2012 after Colbeck was integral to a $350 million debt financing deal with Relativity that that the studio used to fund films and expansion.

Since that time, however, Relativity has failed to generate a breakout hit. That’s due in part to its risk-mitigating, narrow profit-margin releasing strategy, designed to score via singles and doubles with low-budget films rather than home runs.

Its highest-grossing movie since then has been “Safe Haven,” the Nicholas Sparks adaptation released in February 2014 that took in $71 million domestically.

Next up for Relativity will be “The Bronze,” a comedy from Melissa and Winston Rauch about a gymnastics star fighting to retain her celebrity status in her small town home.