Four fired writers from Tyler Perry’s production company, House of Payne, are planning to picket the opening of the niche superstar’s new studio in Atlanta on Saturday. They had been demanding the right to unionize, and were fired instead on Tuesday. 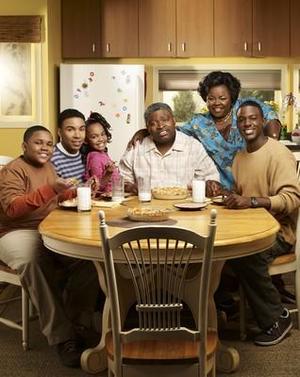 "Disrespected, betrayed, saddened," is how one of those writers, Lamont Ferrell described himself, on being fired after working on 100 episodes of "House of Payne," the flagship show. Perry has raked in millions from the show and his series of movies that have been huge hits in the African-American community — including "Meet the Browns" and "The Family That Preys" — but is not interested in a guild contract.

Meanwhile, The Writers Guild of America, West, which has been trying to organize these writers, filed unfair labor practice charges against Perry’s company with the National Labor Relations Board. They’ll be striking at the grand opening of Tyler Perry Studios at 4 pm on Saturday.