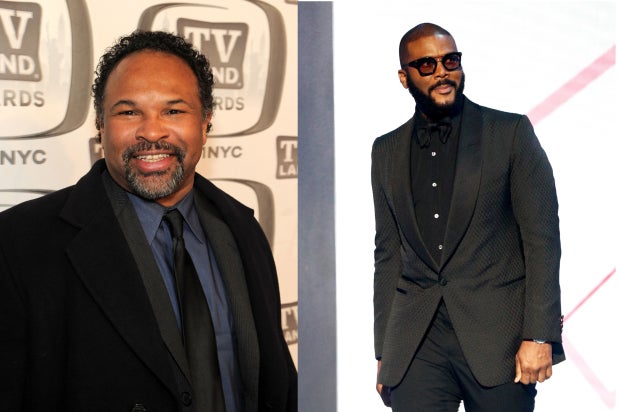 If he wants it, Geoffrey Owens has a new gig.

“#GeoffreyOwens I’m about to start shootings OWN’s number one drama next week! Come join us!!! I have so much respect for people who hustle between gigs. The measure of a true artist,” Tyler Perry said on Twitter, referring to “The Haves and Have Nots.” The drama is currently in its sixth season on the network.

The former “Cosby Show” actor made headlines over the weekend after Fox News posted a photo of Owens working at a New Jersey Trader Joe’s grocery store, where he said he has worked for 15 months to have flexibility while working in entertainment. He played Sondra Huxtable’s husband Elvin on the final five seasons of the hit sitcom from 1985 to 1992. Fox was criticized on social media for what many saw as a former actor just trying to make a living, while the floodgates opened with support for Owens.

#GeoffreyOwens I’m about to start shootings OWN’s number one drama next week! Come join us!!! I have so much respect for people who hustle between gigs. The measure of a true artist.

“I wouldn’t mind getting auditions … but I wouldn’t feel comfortable with someone giving me a job because this happened. I want to get a job because I’m the right person for that job,” Owens said on “Good Morning America” on Tuesday.

Owens added that “there is no job that’s better than another job,” he continued. “It might pay better, it might have better benefits, it might look better on a resume and on paper. But actually, it’s not better. Every job is worthwhile and valuable.”