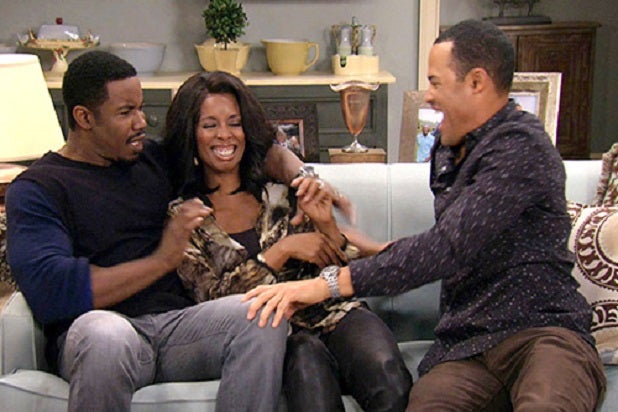 The ratings for Tyler Perry‘s “For Better or Worse” definitely fell on the “better” side of things for the show’s fall premiere Wednesday.

The return of Perry’s comedy on OWN was the best performing episode of the series since it premiered on the network last September.

Wednesday’s episode grabbed 1.2 million total viewers, compared to the 1.5 million who tuned in for its debut on OWN (the show previously aired on TBS) last year. The 1.2 million viewers was also a 52 percent increase for the show’s spring season.

“For Better or Worse,” which revolves around the ups and downs of dating and marriage, is written, directed and executive produced by Perry.