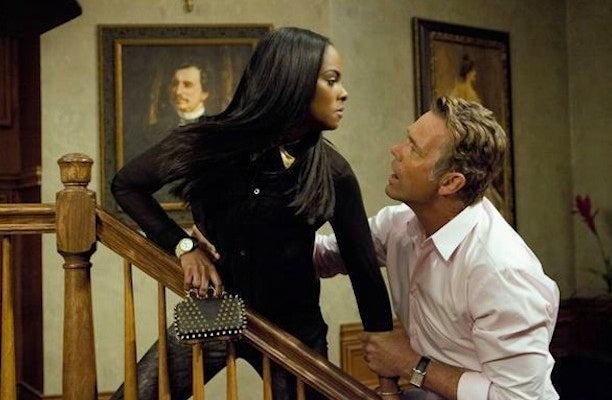 Tyler Perry‘s “The Haves and the Have Nots” season finale on Tuesday was OWN’s most-watched program ever.

A total of 3.6 million viewers watched the drama, a network record. The episode ranked as the No. 1 program in OWN history among total viewers.

It was No.2 in the network’s target demographic, Women 25-54. “Oprah’s Next Chapter” with Whitney Houston‘s family, retains its No. 1 position in the key demo.

In the Tuesday at 9 p.m. timeslot, the season finale was ranked No. 1 among cable networks and No. 4 for all of television.

The season finale saw an increase of 38 percent in total viewers, and 24 percent in the target demo over the previous season’s finale.

The series came close to breaking the record earlier this season. The fifth episode of Season 2 set a series record with 3.4 million viewers, but was only the second most-watched program in OWN history.

“Have Nots” is created, written, directed and executive produced by Perry. Set in Savannah, the show follows the complicated dynamic between the rich and powerful Cryer family, and the staff in their opulent mansion.