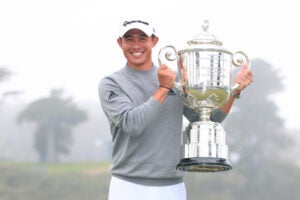 Gamers in the United States spent a record $11.6 billion on gaming hardware and software in the second quarter of this year, a 30% year-over-year increase from Q2 2019.

Also Read: 'Moana' Star Auli'i Cravalho Is All Grown Up in First Trailer for Netflix YA Drama 'All Together Now' (Video)

“Today, we have more video game players playing for more hours, while spending more in the process; and what gamers old and new are discovering is an industry that has a wide array of experiences available to them regardless of device and budget,” NPD Group analyst Mat Piscatella said in a statement Monday. “During the pandemic, many have turned to video games not only to keep them preoccupied, but also to stay in touch with family and friends. This has resulted in an acceleration of what were already established trends towards heightened video game player engagement (and) don’t see any signs of this slowing down.”