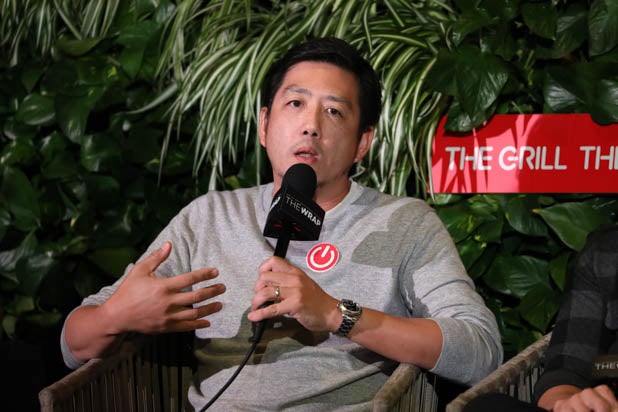 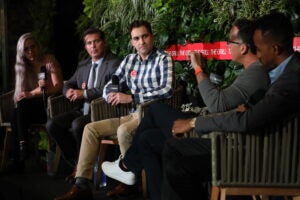 Why Gaming Has Become the Leader in Livestreaming Adoption (Video)

GamingGrill 2019: ”Our mission is really how do we design games from the get-go, from the ground floor to be esports-ready,“ Chou said

Video game publishers increasingly are eager to take advantage of the growing popularity of esports when they set out to develop and release new games.

“Our mission is really how do we design games from the get-go, from the ground floor to be esports-ready,” Ubisoft’s senior director of esports Che Chou said Tuesday during TheWrap’s GamingGrill. “We don’t go out to create esports games. The production teams out there, they have a bunch of creative minds, they’re out there designing games. Our job is to educate them on, ‘OK, you have this awesome game, how do you make it esports ready when it comes out?'”

Esports has ballooned to become wildly popular in recent years, so much so that more people tuned in to watch last year’s League of Legends world championship than they did to watch Super Bowl 53 between the New England Patriots and the Los Angeles Rams.

Still, there are limits for video game companies in capitalizing on the trend. “You can’t bludgeon gamers into turning a game into an esport. It starts with community. We don’t control which of our titles becomes an esport,” Chou said. “We ship five or six games a year… not every game is appropriate to become an esport. We’re not going to go into ‘Assassin’s Creed’ or any of the single-player games and try to make that competitive because it doesn’t make sense.”

Still, the company tries to shape new games with esports in mind. “What we can do is work with our developing team is to say ‘OK you have a game that is competitive in nature… here are the baseline features you need to create to enable the community to rally around your game,” Chou said.

“Super basic things, like you need a really good spectator mode so that when people play your game you can telecast that. You have to be able to show the action,” he continued. “Things like stats, things like some kind of social system, or ‘Hey, how do we handle teams?’ There are just infrastructural features that enable communities to rally around your games easier.”

During Ubisoft’s 2018-19 full fiscal year, the French company reported that it saw esports surge 133% in the number of hours watched. So Ubisoft is clearly doing something right.

On top of that, IDG Consulting CEO Yoshio Osaki said during his opening remarks at TheWrap’s GamingGrill that by the end of 2020 gaming to expected surpass TV as the most lucrative form of entertainment, with annual revenue rising to $195 billion.