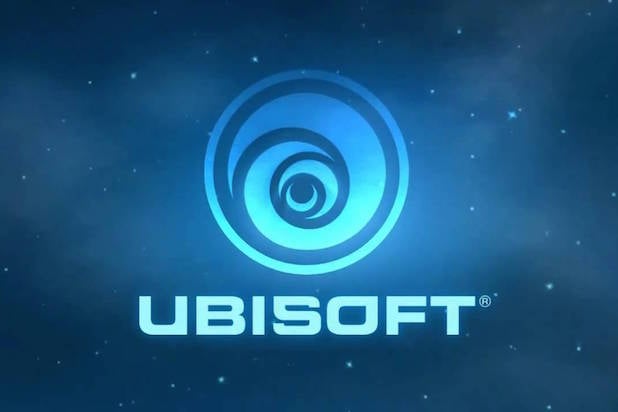 Two senior executives at Ubisoft have been placed on leave by the video game company following accusations of sexual misconduct.

Tommy Francois and Maxime Beland, both vice presidents in Ubisoft’s global game development division, are under investigation, Bloomberg reported last Friday. Named and unnamed accusers called out their behavior — from alleged harassment to assault — on Twitter.

Ubisoft did not immediately respond to TheWrap’s request for comment on the allegations or whether or not any of these accused individuals has been fired — currently the employees are still “on leave.”

“Concerning recent allegations raised against certain Ubisoft team members: We want to start by apologizing to everyone affected by this – we are truly sorry. We are dedicated to creating an inclusive and safe environment for our teams, players, and communities,” Ubisoft said in a statement June 25. “It is clear we have fallen short of this in the past. We must do better.”

Ubisoft added that it plans to soon make changes to its company policies and discipline the offending staff appropriately. The Bloomberg report cites “each man faced at least three” separate claims of misconduct and noted most of the behavior was revealed via social media.

“We have started by launching investigations into the allegations with the support of specialized external consultants. Based on the outcomes, we are fully committed to taking any and all appropriate disciplinary action,” Ubisoft said. “We are also auditing our existing policies, processes, and systems to understand where these have broken down, and to ensure we can better prevent, detect, and punish inappropriate behavior.”

Francois joined Ubisoft roughly 14 years ago following a five-year stint running MTV’s editorial and Game One TV operations out of Paris. He now holds the position of vice president of creative and editorial services at Ubisoft.

Beland currently serves as vice president of editorial, and was creative director for several hit Ubisoft games, including titles in the “Tom Clancy’s Rainbow Six” and “Tom Clancy’s Splinter Cell” lines, the “Far Cry” franchise and “Assassin’s Creed.” Beland joined Ubisoft’s Montreal division in 1999 and has been with the company since — except for an eight-month job at Epic Games as creative director that began in March 2019.

The Bloomberg report only names Beland and Francois, though it says “several other employees” are also under investigation.

Last week the creative director of Ubisoft’s upcoming holiday release, “Assassin’s Creed Valhalla” Ashraf Ismail, stepped down after allegations of infidelity surfaced online. Ubisoft has not announced a replacement for Ismail yet, and it’s unclear if he was fired or simply taking a leave of absence.

Ubisoft is far from the only game developer with employees accused of misconduct — an anonymous group calling itself Survivors Streaming Industry recently created a spreadsheet last week to track ongoing misconduct allegations in gaming (both in development and streaming), and as of Monday the list was roughly 268 people long.