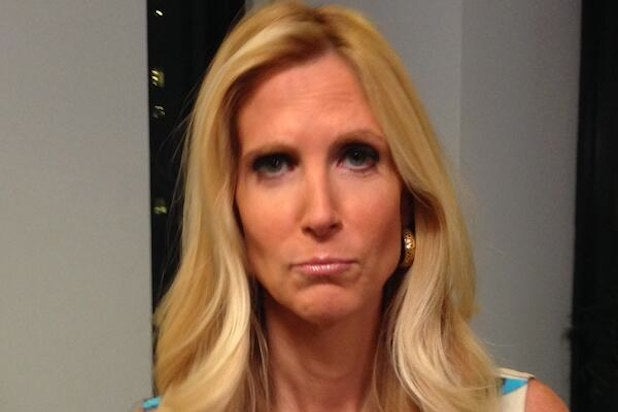 Two groups that booked conservative commentator Ann Coulter to speak at the University of California at Berkeley filed a lawsuit on Monday after the school postponed her appearance.

The Young America’s Foundation and the Berkeley College Republicans claim the school violated their free speech rights when it announced Thursday that it had reversed its earlier decision to cancel Coulter’s April 27 appearance, and will now allow her to speak at the school on May 2.

Coulter has said she will speak at Berkeley on Thursday, regardless of the university’s move to reschedule her appearance.

Berkeley’s president and other school officials are listed as defendants in the lawsuit that was filed on Monday in the Northern District of California San Francisco Division.

Berkeley, which has been rocked by two violent protests recently, saw violence in February when right-wing provocateur and then Breitbart News senior editor Milo Yiannopoulos was scheduled to speak at the school. The school canceled Yiannopoulos’s talk moments before it was to begin after some masked protesters hurled rocks and molotov cocktails and attacked members of the crowd.

In another violent outburst, anti and pro-Trump protestors clashed in Berkeley earlier this month.