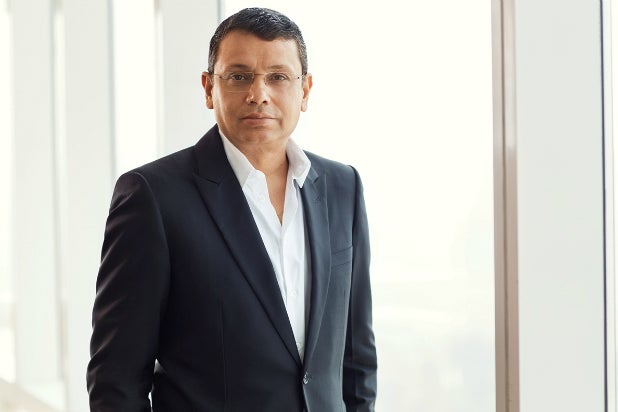 Uday Shankar is coming over from Fox to lead Disney’s India and Asia Pacific regions as part of a Mouse House international reorg in anticipation of its 21st Century Fox acquisition closing.

Additionally, Rebecca Campbell will keep her post atop the EMEA region and add Russia and the Commonwealth of Independent States (CIS) to her oversight. Diego Lerner will continue to run the company’s Latin America markets. Both have president-level titles in their respective territories.

As part of the overseas shakeup, Shankar will become chairman of Star and Disney India, and president of The Walt Disney Company Asia Pacific. Additionally, Janice Marinelli will serve as Disney’s president, global content sales and distribution.

“The planned restructuring of our business units outside of the U.S. will result in a stronger, more agile organization, one that is better able to pivot and capitalize on the many opportunities present in today’s fast-changing and increasingly complex global marketplace,” said Kevin Mayer, chairman of The Walt Disney Company’s direct-to-consumer & international segment. “Once the acquisition is complete, all three regions will be led by exceptional, highly experienced executives who will combine the ‘best of the best’ talent from both organizations. This new structure and the outstanding leadership team we’ve put in place are clear demonstrations of our strong commitment to integrating operations and thoughtfully executing our strategic priorities around the globe.”

Shankar, Campbell, Lerner and Marinelli will all report to Mayer once the Fox acquisition is complete.

Here is who will report to Campbell:

Continuing on in their roles at Disney’s “shared services” wing are: