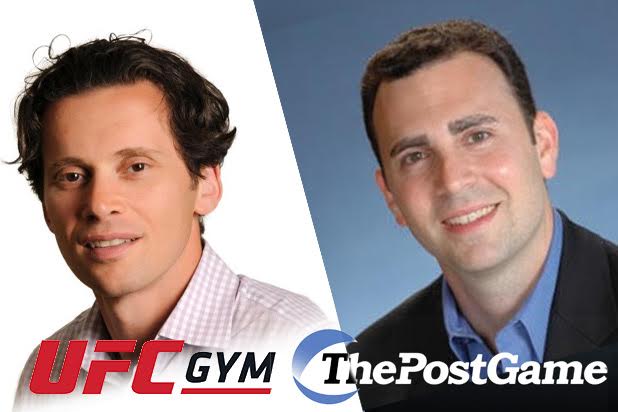 UFC Gym and ThePostGame will partner up for an original programing series that will take viewers “outside the Octagon” by focusing on the fitness culture and training lifestyle that is prominent within the global franchise affiliated with ultimate fighting.

“You see those people in the octagon, but how did they get there and what did they overcome to get there? That’s very important,” ThePostGame founder and CEO David Katz told TheWrap.

“Between their trainers, owners, members and overall fitness philosophy, there are some very rich storytelling opportunities in that environment,” Katz said. “Everything that we do at ThePostGame is really sitting at that intersection of sports and lifestyle and trying to find the human experience in sports. UFC Gym is the perfect environment in which to do that.”

Katz said the content will showcase “weekend warriors, their trainers, and the UFC Gym coaches who inspire them on a daily basis.”

UFC Gym CEO Brent Leffel mirrored Katz’s sentiments, telling TheWrap: “I’ve known Dave Katz for several years and as I got to learn about his business, I saw it’s an incredible business model. For us, it’s a great partnership and media vehicle to be able to tell our story more broadly.

“Our partnership with ThePostGame will be a catalyst for telling the stories of our style of training to fans, athletes and fitness consumers,” he said.

Katz and Leffel have worked together to create a slate of programing that includes a variety of content. Human interest pieces, untold stories of UFC Gym personalities and training techniques are a few examples of what ThePostGame users can expect.

Also Read: Ronda Rousey Gets a Superhero Makeover From Marvel and ESPN (Photo)

“There is a very broad slate of programming here,” Katz said.

UFC Gym is the first major brand extension of the Ultimate Fighting Championship, the world leader in the sport of mixed martial arts (MMA). UFC owns half of the gym, with New Evolution Ventures owning the other 50 percent. The fitness destinations for men, women and children has locations throughout the United States, Australia and Canada.

A premiere date for the series has not been announced.