Before “Unbreakable Kimmy Schmidt” goes away for good, the streaming sitcom is bringing back some familiar, famous and fan-friendly faces.

Read below for the official descriptions of some of the guest-centric episodes.

Episode 401: Greg Kinnear plays himself in the first episode — sort of. As he drops his son off at school, Kinnear unwittingly gets caught up in an elaborate Titus scheme to win back his ex-boyfriend Mikey… which brings us to the next guest appearance in this episode: Mike Carlsen, who plays the recently out construction worker.

Episode 403: Jon Hamm will reprise his role as Kimmy’s kidnapper Reverend Richard Wayne Gary Wayne, who is currently serving a life sentence in prison in Indiana. A friend from his DJ days visits — Douglas, aka DJ Fingablast, played by guest star Derek Klena. Bobby Moynihan will also appear as men’s rights activist Fran Dodd, who leads the resistance on “the war on men” trying to free the Reverend. 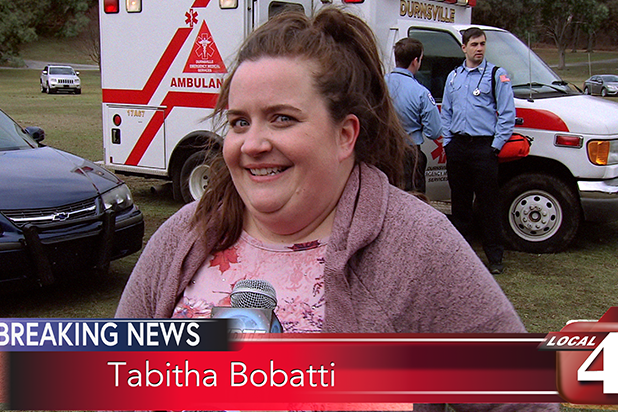 Moynihan isn’t the only “Saturday Night Live” alum to appear in the episode: Aidy Bryant will play the Reverend’s ex-girlfriend Tabby Bobatti, who lived with the kidnapper the whole time Kimmy was kept underground. 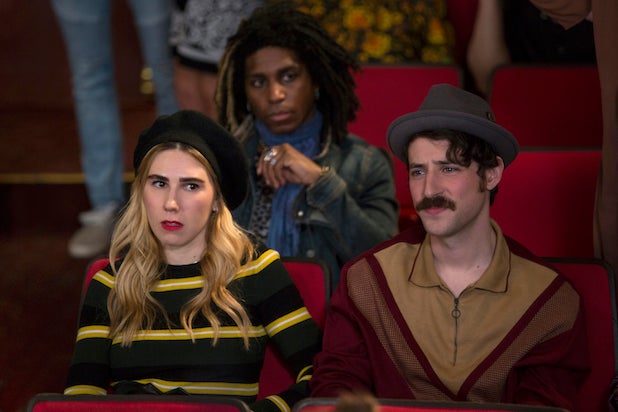 Episode 405: “Girls” star Zosia Mamet returns as the hipster Sue Thompsteen in the fifth episode as she gets wrapped up in a scam by Jacqueline and Lillian. Moynihan will again appear in this episode. 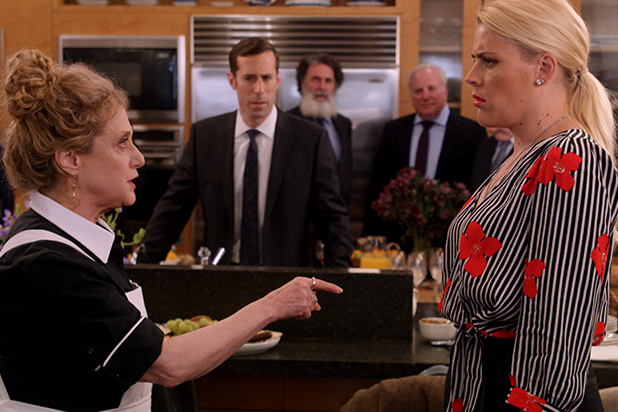 The first six episodes of Season 4 will drop on Netflix May 30. The remaining seven episodes will launch at to-be-announced date.

7. "One Day At A Time": If this song doesn't make you want to get up off the couch and dance around, we don't know what will. Plus, props to Netflix for amping up the original title song but keeping it close to the 1970s original.
View In Gallery