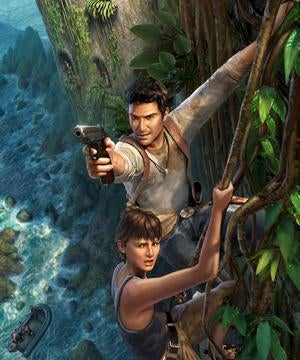 The cinematic action adventure "Uncharted 2: Among Thieves" nabbed three prizes including game of the year at the Spike TV Video Game Awards.
The PlayStation 3 exclusive was named top game for that console and honored for its graphics at the awards show Saturday night at the LA Live complex in downtown, which featured appearances from Stevie Wonder, Green Day and Jack Black. Snoop Dogg and The Bravery performed.