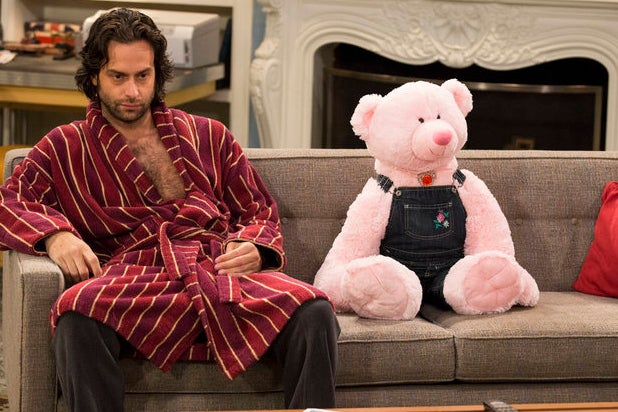 CBS, NBC and Fox had a three-way ratings tie Thursday.

For NBC, which finished second in viewers, “Undateable” premiered to the top ratings for a summer comedy in five years (1.3) and the most viewers in seven years (3.9 million). That said, those would be soft numbers any other time of year, and there have not been many recent summer comedies.

CBS, NBC and Fox each had a 1.3 rating/4 share in the advertiser-coveted 18-49 demographic, according to preliminary numbers.

CBS was first in viewers with an average of 5.9 million, airing entirely reruns. NBC had 4.3 million. Fox was third with 3.8 million.

Univision was fourth in ratings with a 1.1/4 and in viewers with 2.7 million.

Telemundo was fifth in ratings with a 0.7/2 and sixth in total viewers with 1.6 million.