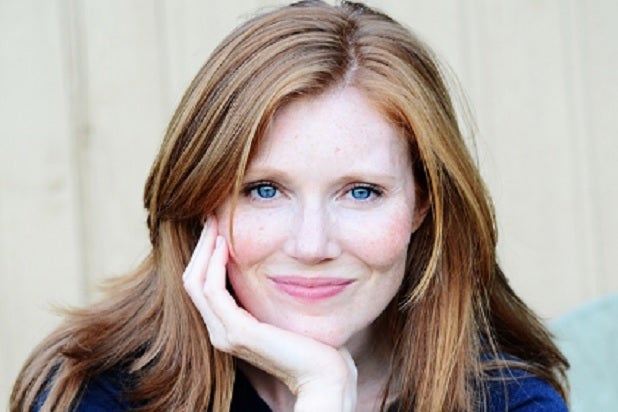 Stratton takes over the role from Brigid Brannagh, who played Cannon in the Season 1 finale of the WGN America drama.

Cannon was a leader of the infamous Cannon-Johnson Gang, who would kidnap free blacks and fugitive slaves to sell them into slavery in the South. Cannon died in prison after being convicted of killing four black children. She is suspected of having committed up to a dozen murders.

Stratton has an extensive career in film and television. She has had roles on shows like “Boy Meets World,” “Charmed,” “90210,” and “Code Black.” She has appeared in movies like “Bedazzled,” “Flying Tiger,” “Kiss the Girls,” and “Power 98.”

Stratton is the latest addition to Season 2, with Aisha Hinds recently being cast as Underground Railroad conductor Harriet Tubman.

The 10-episode Season 2 of the hit WGN America series, which started production in August in Georgia, will continue to follow the adventures of runaway slaves who risk their lives for a better life in the North.

Jurnee Smollett-Bell, Aldis Hodge, Christopher Meloni, Alano Miller and ‎Jessica de Gouw will all reprise their Season 1 roles. Marc Blucas will guest star as John Hawkes. In addition, Amirah Vann, whose plays slave matriarch Ernestine, will be a series regular in Season 2. She had a recurring role in Season 1, where her character’s fate at the auction block left viewers in suspense.

“Underground” Season 2 is scheduled to premiere in March 2017.