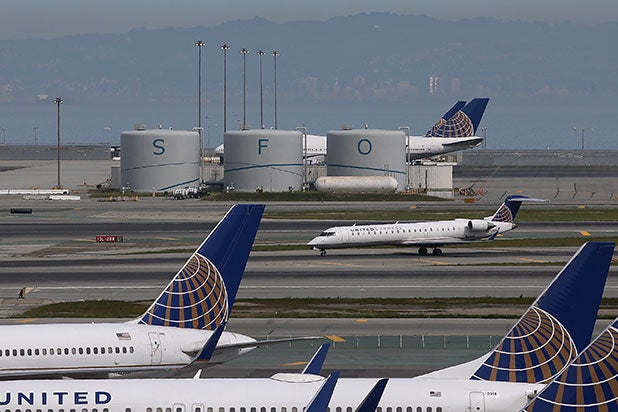 United Airlines has reached an “amicable” settlement with Dr. David Dao after the passenger was forcibly removed from a flight and sustained multiple injuries earlier this month.

The settlement comes on the same day as United announced 10 changes to improve customer experiences, including offering passengers up to $10,000 for giving up their seats on overbooked flights, as a “result of United’s thorough examination of its policies and procedures, and commitment to take action.”

“Dr. Dao has become the unintended champion for the adoption of changes which will certainly help improve the lives of literally millions of travelers,” Dao’s lawyer, Thomas A. Demetrio, said in a statement. “I sincerely hope that all other airlines make similar changes and follow United’s lead in helping to improve the passenger flying experience with an emphasis on empathy, patience, respect and dignity.”

Also Read: United Airlines Will Now Offer Up to $10,000 to Bumped Passengers

Demetrio also praised United Airlines CEO Oscar Munoz, stating, “Mr. Munoz said he was going to do the right thing, and he has. In addition, United has taken full responsibility for what happened on Flight 3411, without attempting to blame others, including the City of Chicago. For this acceptance of corporate accountability, United is to be applauded.”

United’s new policy comes after Dao was forcibly removed from a United flight after he was asked to give up his seat due to “overbooking.”

A video taken by another passenger went viral as security agents dragged Dao from the overbooked flight, leaving him bloody and disoriented. According to Dao’s lawyer, Dao suffered a significant concussion, a serious broken nose, injury to the sinuses and he lost two front teeth.

The settlement was negotiated by Dao’s lawyers, Demetrio of Corboy & Demetrio and Stephen L. Golan of Golan Christie Taglia, and the legal representatives for United. A condition of the settlement includes a provision that the amount remain confidential.