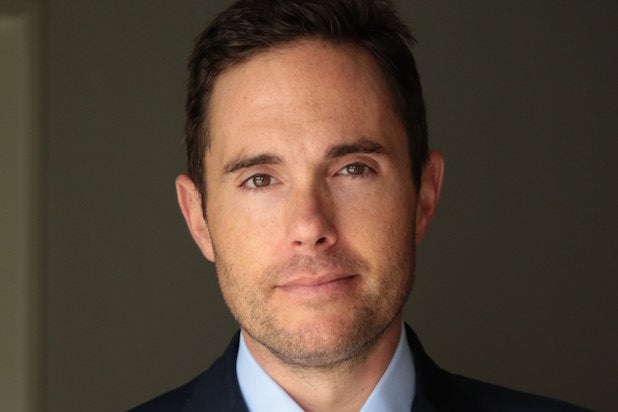 Talent and literary agency UTA, known for representing actors like Johnny Depp and Angelina Jolie, has launched a division called UTA Fine Arts to manage the careers of contemporary visual artists, the company announced on Tuesday.

“We want fine artists to feel that they have someone in their corner,” said  UTA chairman, Jim Berkus, in a news statement. “We’re pleased to have Josh join UTA to lead this important initiative.”

This will be the first time a Hollywood talent agency steps into a role usually filled by art galleries.

“We believe there is room for a serious, professional representation structure in the art world,” said Roth, adding that it will help “artists gain greater control of their careers and opens the doors to new and better opportunities.”