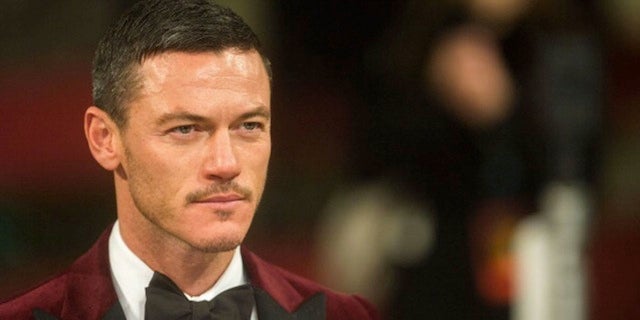 Universal Studios has delayed its “Dracula” pic from next summer to October 2014, while dating comedy “Search Party” for September of next year.

“Dracula,” staring Luke Evans and directed by Gary Shore, is an origin story of how Dracula became the infamous vampire. The film was originally slated for Aug. 8, 2014, but will now hit screens on Oct. 3, 2014. Michael De Luca produces.

Getting a Sept. 12, 2014 release date is the comedy “Search Party.” Thomas Middleditch, TJ Miller and Adam Pally star in the Hangover-esque film when a groom-to-be is stranded in the desert and must rely on his goof-ball best friends to rescue him. Writer Scot Armstrong (“Road Trip,” “The Hangover: Part II) will make his directorial debut.