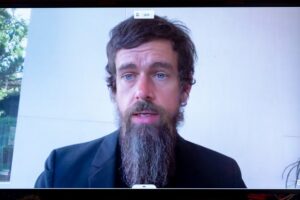 Comcast reported third-quarter 2020 earnings Thursday, revealing a 37% decline in profit due to heavy losses at the box office and theme parks but a 49% increase in home entertainment revenue with the on-demand release of “Trolls World Tour,” which skipped theaters in March due to COVID-19.

The media giant’s theatrical arm was hit hard — as it has been across the board for companies amid the pandemic — with box office revenue falling 94.75%.

Revenue at Comcast’s Universal theme parks fell 81% in the quarter ended Sept. 30, 2020, the company said on Thursday, due to Universal Orlando Resort and Universal Studios Japan operating at limited capacity, while Universal Studios Hollywood remains closed as a result of COVID-19.

Meanwhile, Comcast said signups for its Peacock streaming service are nearing 22 million since it launched nationwide in July. In September, the company reported the streaming service had topped 15 million signups to date, exactly two months after its full rollout.

Overall, NBCUniversal’s revenue fell 18.9% with filmed entertainment down 25%, though home entertainment was up the above-mentioned 49% thanks to “Trolls World Tour,” cable TV down 1.3% and broadcast TV up 8.3%.

Also Read: Comcast Beats on Q2 Earnings Despite Revenue Falling More Than 90% at the Box Office and Theme Parks

At NBC’s broadcast channel, the advertising decline was 11.5% as TV ratings continued to decrease. There, Peacock drove content licensing revenue up 65.6%.

Most media companies were financially rocked in the third quarter of 2020, a full quarter into the coronavirus pandemic.

“We are nearly eight months into this pandemic — and despite many harsh realities, I couldn’t be more pleased and proud of how our team has worked together across the company to find safe and creative solutions to successfully operate in this environment,” Brian L. Roberts, chairman and chief executive officer of Comcast Corporation, said in a statement prepared to accompany the financials. “This third quarter, we delivered the best broadband results in our company’s history.

“Driven by our industry-leading platform and strategic focus on broadband, aggregation and streaming, we added a record 633,000 high-speed internet customers and 556,000 total net new customer relationships. At the same time, we’re growing our entertainment platforms with the addition of Flex, which has a significant positive impact on broadband churn and customer lifetime value.”

He continued: “Sky continues to add customer relationships at higher prices while reducing churn to all-time lows in our core UK business. Going forward, and as we emerge from the pandemic, we believe we are extremely well positioned to provide seamless and integrated experiences for our customers and to deliver superior long-term growth and returns for our shareholders.”

The media giant has seen an executive shakeup at NBCUniversal in recent months, as top unscripted TV executive Meredith Ahr and NBC Entertainment chairman Paul Telegdy were both ousted following an investigation into their workplace behavior. 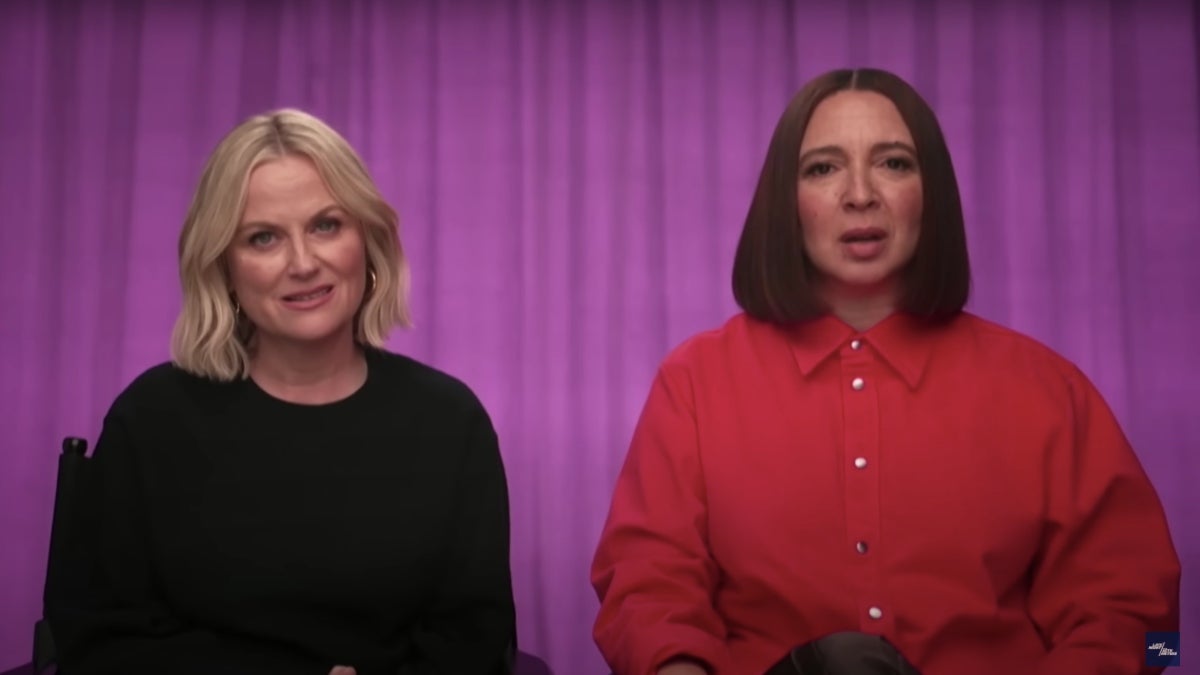 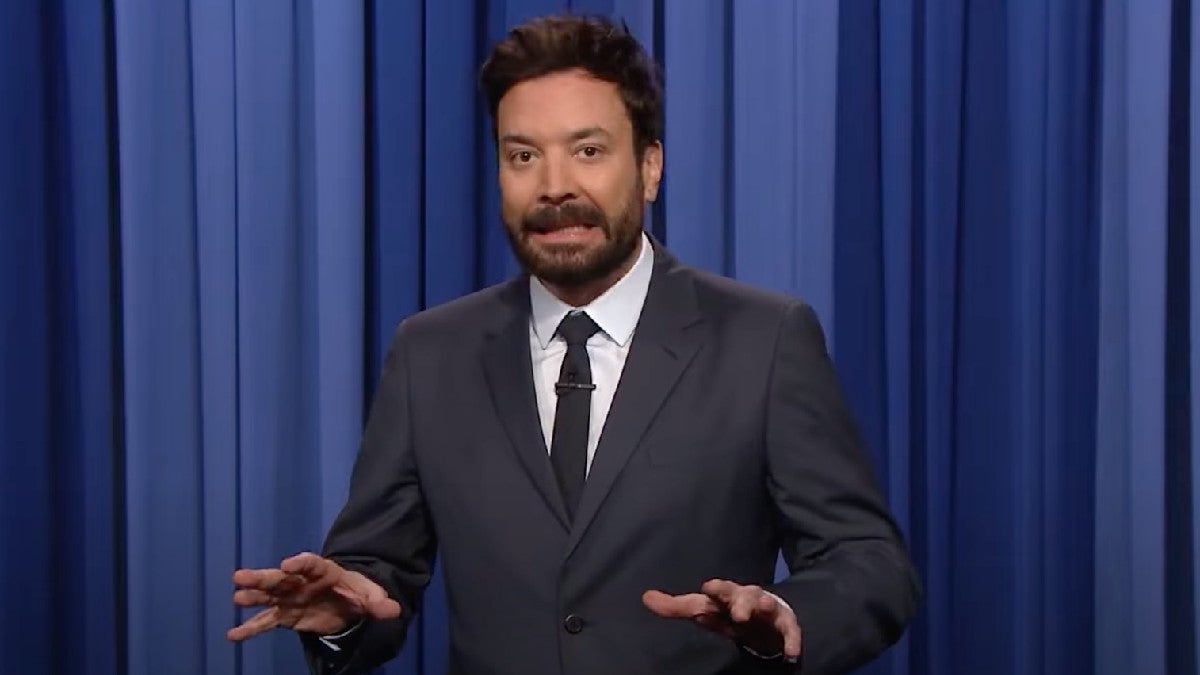 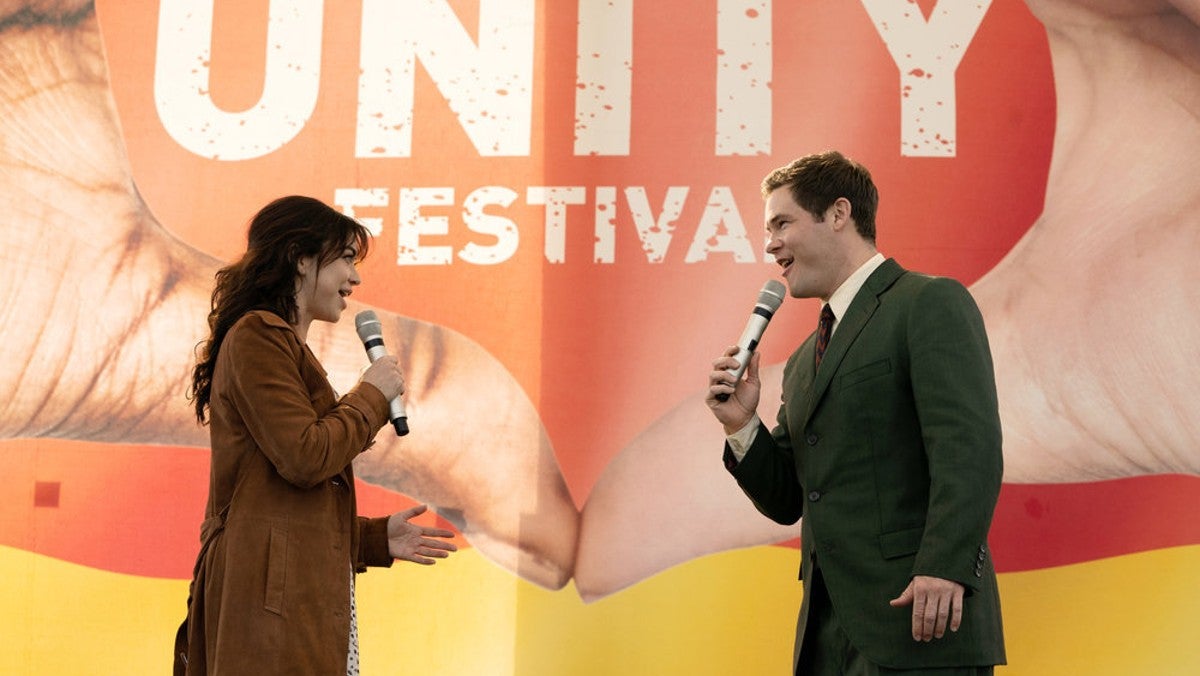 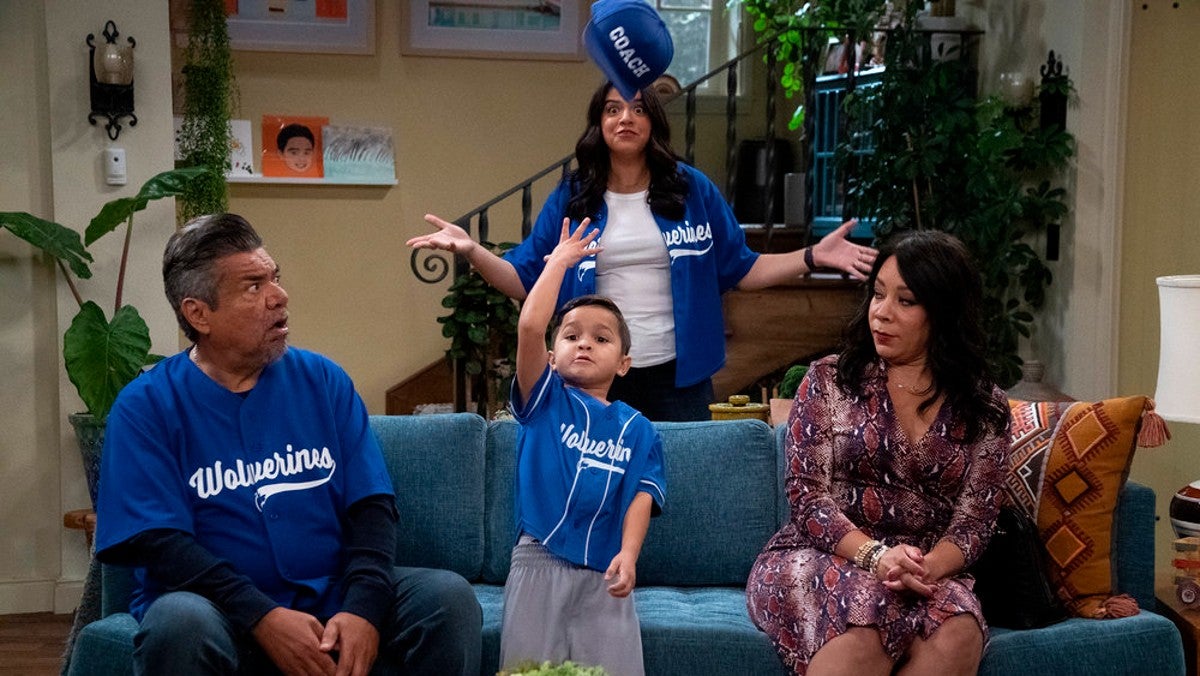 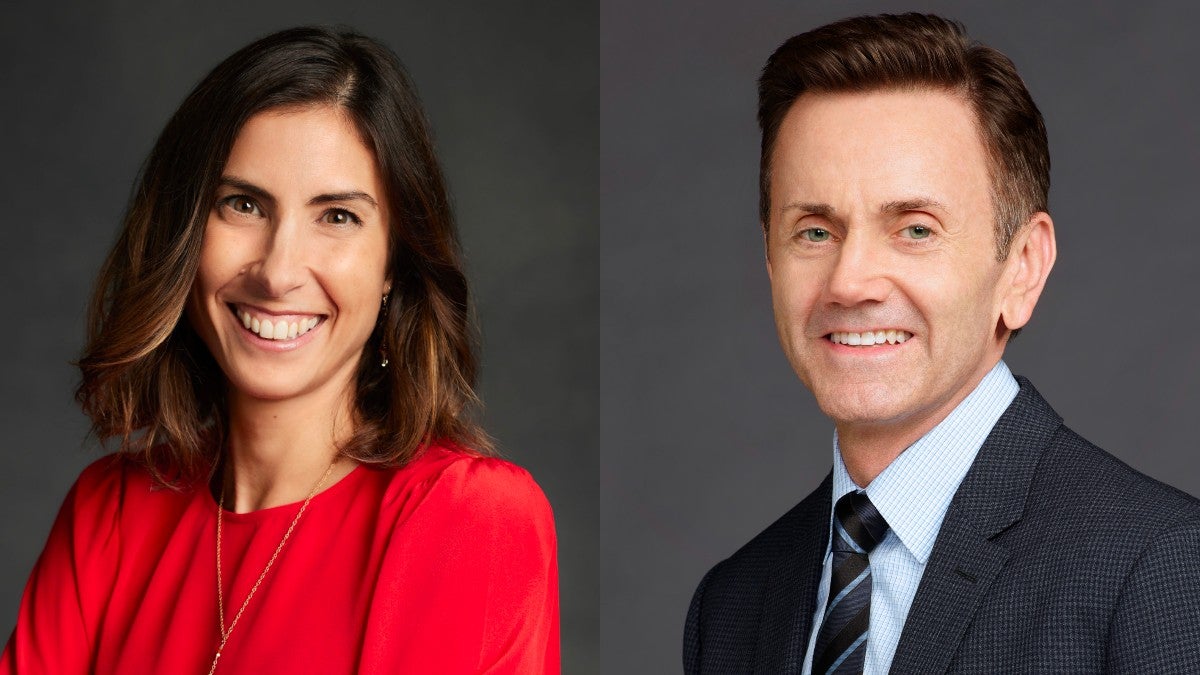 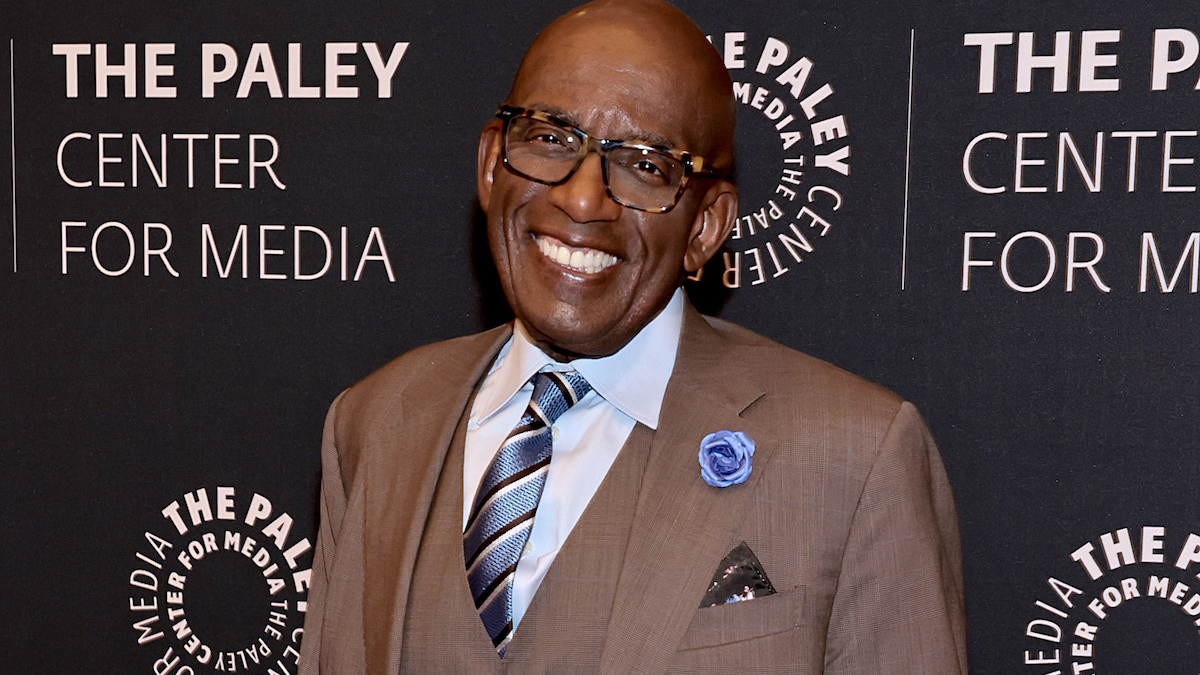 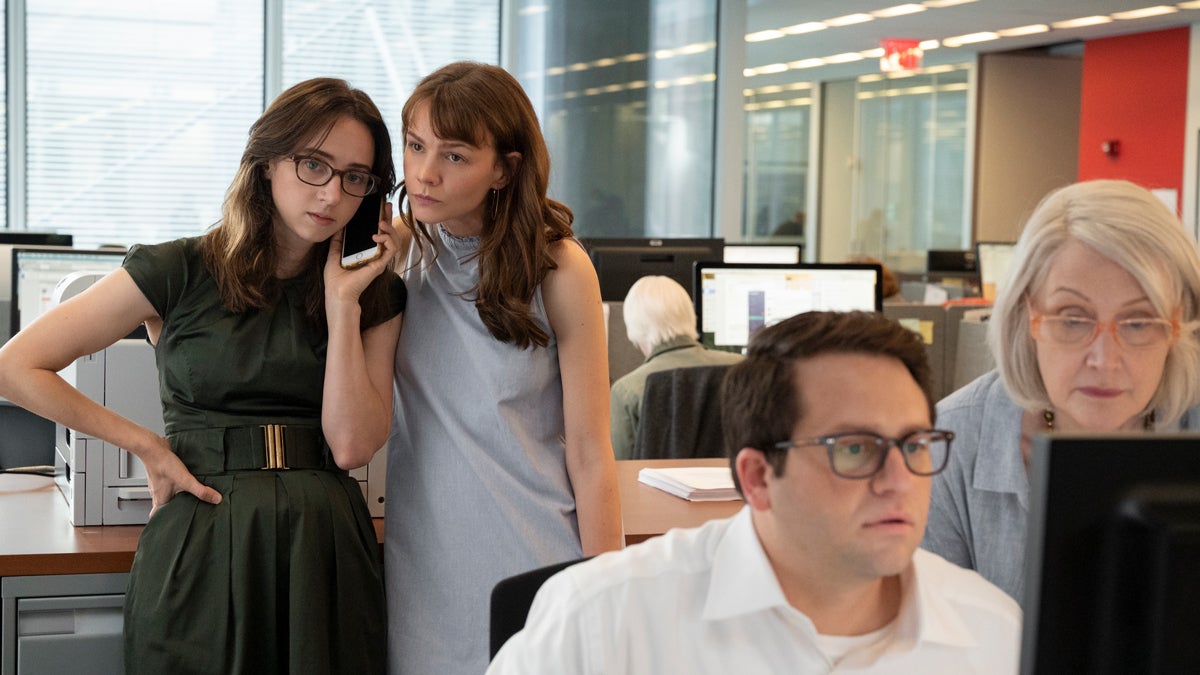 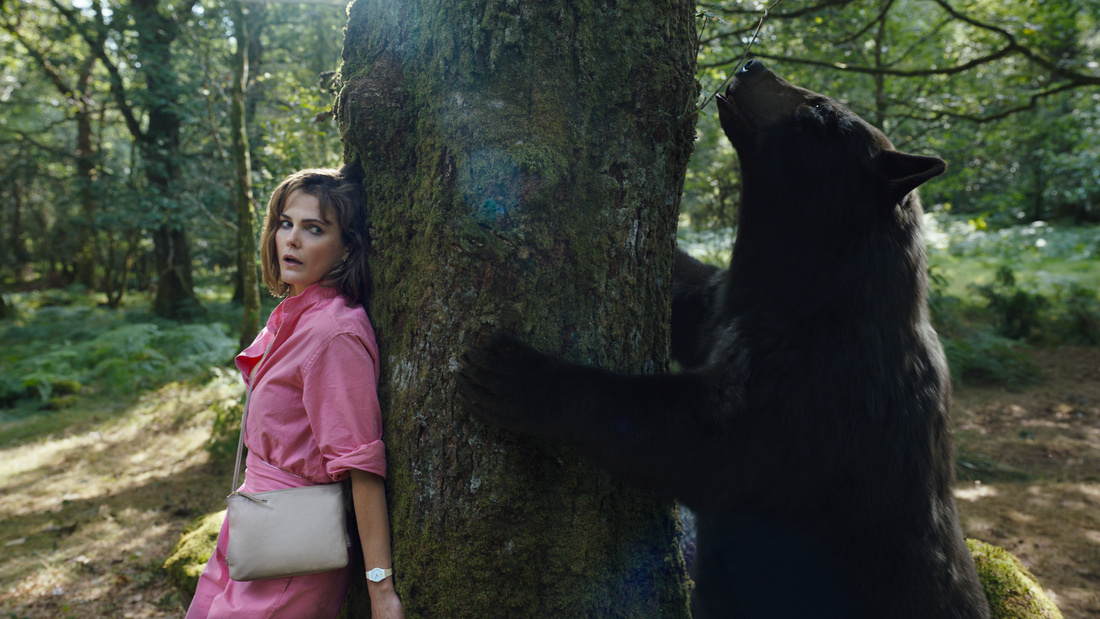