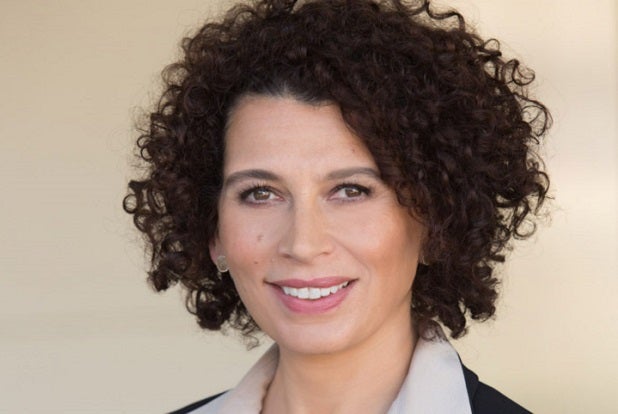 Universal Pictures Chairman Donna Langley has been selected by the Producers’ Guild of America as the recipient of the 2018 Milestone Award, the guild announced Wednesday.

Past recipients include Clint Eastwood, Steven Spielberg and Disney chief exec Bob Iger, among others.

“Donna Langley is essentially the epitome of a 21 st century studio executive,” PGA Awards Chairs Donald De Line and Amy Pascal said in a statement. “Not only has she built Universal into a powerhouse through her stewardship of tentpole event films, she’s built her studio into a home for smart, talented, passionate filmmakers — especially for those who color outside the lines or don’t fit into Hollywood’s usual boxes.”

Langley joined Universal in 2001, starting as SVP of Production before being promoted to president and later chairman. Since she became chairman in September 2013, Universal has broken several industry and studio records at the box office. In 2015, Universal became the first studio ever to release three films that grossed $1 billion worldwide: “Furious 7,” “Jurassic World,” and “Minions.”

This year, Universal had the best first quarter in studio history, grossing $537.5 million domestically from films like “Fifty Shades Darker” and Blumhouse’s “Get Out” and “Split” and grossed $4 billion worldwide for only the second time in studio history thanks in large part to “The Fate of the Furious” and “Despicable Me 3,” which combined to gross $2.35 billion worldwide, with $1.77 billion coming from overseas. Langley was one of the leading forces behind the “Fast & Furious” series, which has grossed more than $5 billion worldwide from eight films.

“The Producers Guild of America champions what is lifeblood to so many of us–visionary storytelling, fearless creativity and global filmmaking,” said Langley in a statement.  “On behalf of the brilliant team at Universal, I want to thank its members for recognizing our work with this prestigious honor.”