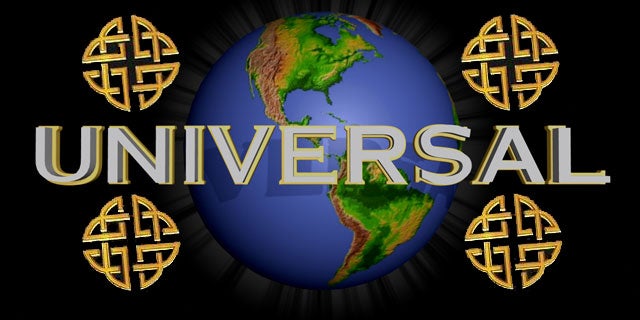 Universal Pictures and Legendary Entertainment made it official Wednesday: They have entered into a five-year film partnership.

The deal ends Legendary's eight-year association with Warner Bros., where it has helped finance and produce such films as "The Dark Knight," "The Hangover" and "Man of Steel." It also comes as Warner Bros. is preparing for Frida's launch of Guillermo del Toro's "Pacific Rim," a monsters-vs.-robots film that Legendary developed.

Under the pact, Universal will market, co-finance and distribute Legendary's films beginning in 2014.

TheWrap first reported last month that the company was likely to jump to Universal.  Legendary Entertainment Chairman and CEO Thomas Tull had made no secret about his dissatisfaction with Warner's and spent the past few weeks meeting with rival studios. Lionsgate and Fox were the major contenders for Legendary's hand.

The deal continues what has been a superlative few months for Universal. After years of costly flops like “Cowboy & Aliens” and “Battleship,” Universal has put together a series of box-office hits such as "Fast & Furious 6," "The Purge" and "Identity Thief."

Also read: Universal's Turnaround Tale: How the Studio Staged the Biggest 180 in Hollywood

The loss of a key co-financing partner is a blow for Warner Bros., but the studio appeared to be making alternative plans in advance of Wednesday's defection. For one thing, it already has another co-financier in Village Roadshow, a partner of more than 15 years that received a massive injection of new capital last year.

But reports also broke this week that the studio was in talks to possibly bring on Dune Entertainment to finance much of the studio's film slate over the next few years, in a deal that could be worth as much as $400 million.

In a release touting the deal, Universal emphasized that the partnership will allow Legendary to leverage its films across it parent company Comcast's assets, which include its theme park business and television networks like NBC.

“Comcast and NBCUniversal’s global assets in film, television and theme parks offer Legendary unmatched breadth and opportunity to grow our business," Tull said in a statement. "We are delighted to be in business with this exceptional team and look forward to a successful partnership.”

Legendary is in the process of transitioning from a film financier into a full-fledged production company that creates its own material in addition to providing capital.

As part of the deal, Universal said it will  collaborate with Legendary on projects aimed at the  Chinese market.  In May, Legendary signed a multi-year deal with the China Film Group to develop a slate of Chinese-U.S. co-productions.