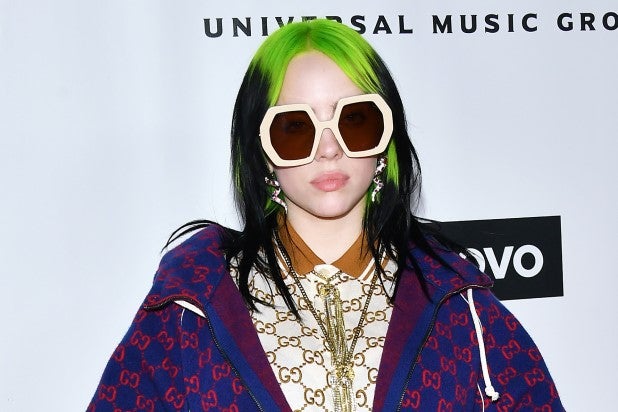 Universal Music Group will launch in IPO in 2022, the conglomerate’s parent company, Vivendi, announced on Tuesday.

UMG becomes the second major music company to announce its intentions to go public this year, following Warner Music Group, which launched its IPO in June. UMG sold a 10% stake to China’s Tencent Holdings earlier this year. The Chinese company has an option to buy an additional 10%, for the same valuation, until Jan. 15, 2021.

“Following the success of this significant strategic transaction, Vivendi is pursuing its plan to sell additional minority interests in UMG with the assistance of several mandated banks. An IPO is planned for 2022,” the company said Tuesday in announcing its third-quarter earnings. “The cash generated by these transactions may be used by Vivendi to reduce its financial debt and to finance a significant share buyback program and acquisitions.”

Also Read: How Songtradr Became the Amazon of Music Licensing - And Doubled Artists' Earnings Since the Pandemic

Despite the coronavirus pandemic rocking the music industry and canceled all major concerts through at least a good portion of 2021, UMG’s overall revenues were up 5.1% through the first nine months of 2020, and up 3% during the quarter, due to streaming revenues. Recorded music streaming revenue was up 22.6% and overall quarterly recorded music revenues were up by 11%.