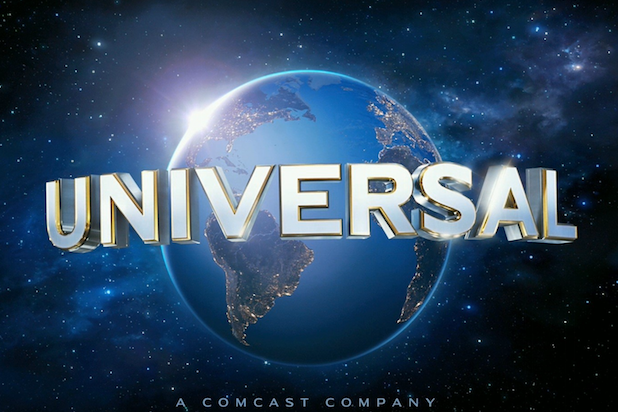 Universal Pictures has selected five aspiring screenwriters for a new paid fellowship that will bring them to the movie studio for a year, the studio said Wednesday. Chandus T. Jackson, Margaret Rose Lester, Steve Martinez, Ivy Pruss and Saila Reyes triumphed on the strength of their applications, writing submissions and performance in interviews. More than 700 people applied to the program and 13 people advanced to the final round.

“We had an incredible group of people who applied for this fellowship, and the choice was extremely tough,” Universal co-president of production Peter Cramer said in a statement.  “The five people our committee selected are tremendously talented, and we are looking forward to working with them as they embark on the next phase of their careers.”

The fellows will work on specific writing assignments and take part in activities to become more accustomed to the film business. “Ride Along” producer Will Packer and “Fast & Furious” writer-producer Chris Morgan are two of several Hollywood veterans mentoring the young writers.

“The Emerging Writers Fellowship is designed to provide the fellows with the greatest possible exposure to our industry, but it’s also a great opportunity for Universal,” Cramer’s co-president Jeff Kirschenbaum said in a statement. “The five fellows have very different backgrounds, giving our team the chance to benefit from their fresh perspectives on some of the projects we currently have in development.”