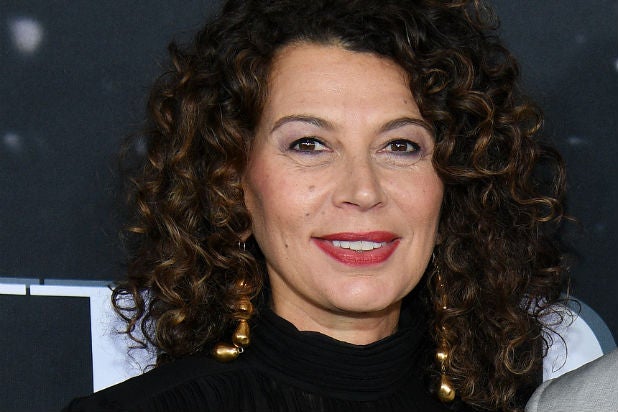 Donna Langley, chairman of Universal Filmed Entertainment Group and the first British woman to head a major film studio, has been named a Dame Commander of the Most Excellent Order of the British Empire (DBE) in the annual Queen’s honors list for 2020.

The title is the second most senior among Britain’s seven orders of chivalry.

In a statement announcing the New Year’s honors, the UK Foreign and Commonwealth office cited Langley’s accomplishment, including being “responsible for the global content strategy and business operations for the motion picture group,” and overseeing production, distribution and marketing for Universal Pictures, DreamWorks animation and Focus Features.

“Throughout her life and career, Donna Langley has redefined global popular culture and sought to expand networks and opportunities for women and people of colour in the entertainment industry, while also championing organizations dedicated to providing access, networks and pathways to success, for all people,” the announcement said.

Langley has been with Universal since 2001, and became chairwoman of the Universal Filmed Entertainment Group earlier this year. During her time at the studio, she’s overseen huge successes for Universal, including the “Fast and Furious” franchise, and securing an exclusive five-year deal with Jordan Peele and Monkeypaw Productions.

Read more about this year’s list of honorees here.