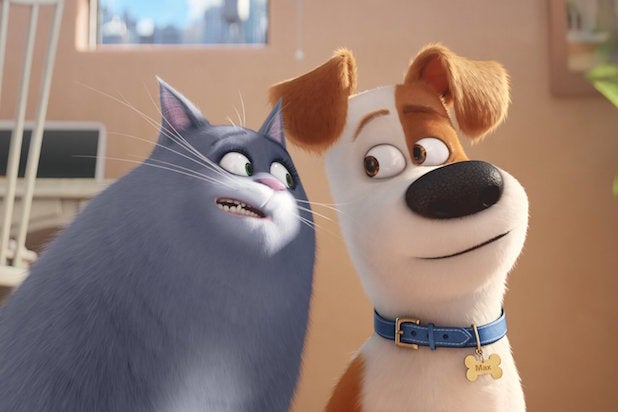 Illumination and Universal Pictures have bumped back the release of “The Secret Life of Pets 2” by a year, the studio announced Wednesday.

In addition, the studio set a Christmas Day, 2020, release for the sequel to its holiday animated hit “Sing.”

The original “The Secret Life of Pets” opened last July to a massive $103.2 million during its three-day debut, earning the sixth-biggest opening weekend of all time for an animated feature — ahead of Disney-Pixar’s “Inside Out.”

See how “Pets” fans get creative

There's no doubt that "The Secret Life of Pets," which is now the No. 1 movie two weeks in a row, has a whole lot of fans. And they're getting crafty. Case in point: Here's a video tutorial, set to throbbing techno music, on how to make your very own Gidget doll with cheap materials including toilet paper, cardboard, sugar and markers.