Universal made a flurry of release-date announcements late Tuesday, highlighted by the decision to movie its Philip K. Dick adaptation “The Adjustment Bureau” out of summer. 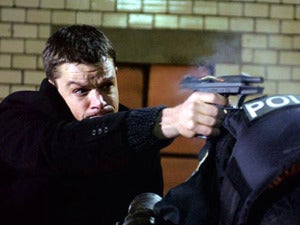 The sci-fi drama will be moved from July 30 to Sept. 17, with Zac Efron vehicle “Charlie St. Cloud” (originally slated for Oct. 15) moving up the July 30 vacancy.

Other release dates announced by the studio: