Universal Pictures on Thursday announced the promotion of Alissa Grayson to executive VP, national publicity, replacing Michael Moses, who was elevated to co-president of marketing in April. 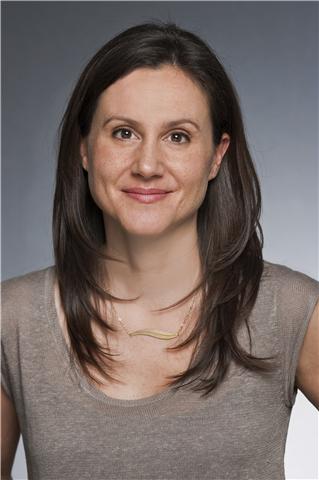 Grayson will oversee domestic publicity for all Universal film releases, managing a publicity staff of 46 employees based in Los Angeles, New York and Toronto. She will continue to report to Moses.

A 16-year veteran of the studio, Grayson is credited for spearheading publicity campaigns for “Bruno,” “Wanted,” “Hellboy II” and “King Kong,” among other Universal projects.

“Alissa is an essential part of the personality and force of this place,” Moses wrote in a statement. “Her approach is inclusive, energetic, tireless and ethical, and she deserves to lead the incredible Universal publicity team.”