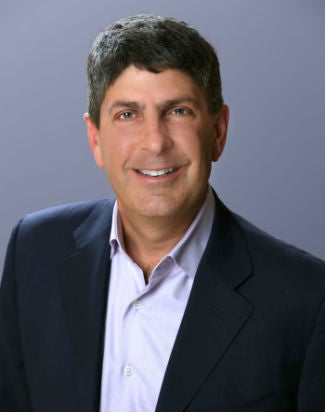 The executive, whose studio enjoyed the highest grosses in box office history last year thanks to “Jurassic World” among others films, will receive the organization’s Tom Sherak Award at its annual STARS Benefit.

“As a Los Angeles native and product of public education, Jeff is deeply invested in the city where he grew up,”Fulfillment Fund CEO Kenny Rogers said in a statement.

“He has been working to improve educational opportunities for Los Angeles students for decades, and we are grateful for his and Universal’s long-standing friendship and philanthropic leadership.”

After being staged for 21 years in area hotel ballrooms, the gala will move to Universal Studios Hollywood’s Globe Theater. Attendees will then be unleashed on the park to explore latest attraction The Wizarding World of Harry Potter.

The Tom Sherak Award is named for the former AMPAS President, executive and philanthropist who served on the Fulfillment Fund Board of Directors for 20 years and guided the creation of the STARS Gala into a multimillion dollar annual fundraiser.