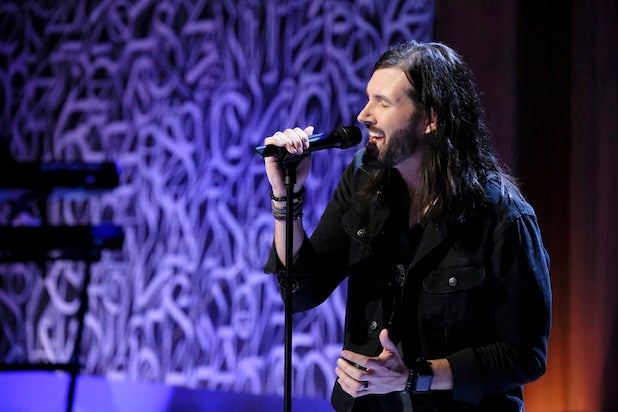 An “America’s Got Talent” recap episode and “Big Brother” faced off on Tuesday night, when NBC ultimately pulled away from CBS with an original “Songland” out-dueling a new episode of “Blood & Treasure.” Unfortunately for NBC, CBS and all of the English-language broadcasters, Univision actually won primetime with its soccer coverage.

Those *other* English-language broadcasters, ABC, Fox and The CW, all aired all reruns. They also all finished behind Telemundo, which broadcast some futbol as well.

Of course, the non-Spanish-language broadcast battle didn’t all come down to the 10 o’clock shows — two hours of “AGT” out-weighed one of “Big Brother,” setting the tone there. Without an original “America’s Got Talent” as lead-in — and with its existence in a holiday week — “Songland” ratings declined 22% week to week.

Univision was first in ratings with a 1.0 rating/5 share in the advertiser-coveted 18-49 demographic, but third in total viewers with an average of 2.5 million, according to preliminary numbers.

Telemundo was third in ratings with a 0.7/4 and fourth in viewers with 1.9 million.

Also Read: Ratings: No One Watched What Happened on Fred Savage's 'What Just Happened??!' Debut

(Editor’s note: An earlier version of this story had NBC finishing first in the key ratings demographic. The ratings for Spanish-language networks Univision and Telemundo typically arrive after the English-language ones, and generally do not impact the top of the overall broadcast rankings.)