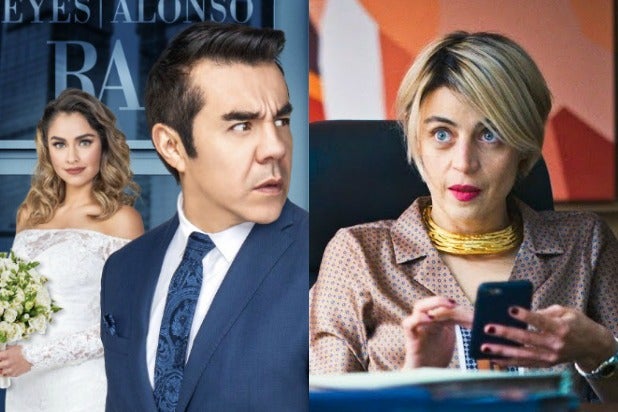 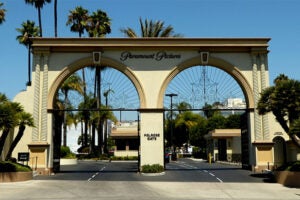 ViacomCBS Revisits Strategy That Drove a Turnaround at Paramount

Notice the asterisk on that 28-year mark? We’re not hedging against that claim — the streak is probably longer but Nielsen didn’t measure Univision and Telemundo until November 1992.

While Telemundo has certainly closed the gap with its Goliath competition in recent years and network chief Cesar Conde’s just earned a promotion as the new head of all of NBCUniversal’s news operations, this season’s ratings race isn’t a thisclose situation.

In Monday through Sunday primetime, Univision bested Telemundo by the largest margins since the 2015-16 season. That holds true for both the advertiser-coveted adults 18-49 demographic (a +23% gap) and among total viewers (+32%).

It is worth noting here that in recent years, Telemundo has touted weeknight (Monday-Friday) primetime wins among adults 18-49, thanks in part to its popular telenovelas (especially in the cartel-focused narco subgenre). That claim holds true for a few calendar years (January to December), but not Nielsen’s September-to-May TV seasons.

Here’s another streak: Univision has now outperformed Telemundo in Monday-Sunday primetime for 24 consecutive weeks, and in 29 of 33 weeks of the 2019-20 TV season.

The Spanish-language domination is not limited to primetime (8 p.m. to 11 p.m.), though that is the most important day part for broadcast networks and their advertising partners. Univision also boasts double-digit advantages over Telemundo in Nielsen’s total day (6 a.m. to 6 a.m.) measurement.

The (mostly) one-sided war stretches beyond the semi-antiquated September-to-May season. Examining the full 52-week September-to-September season, which is what Telemundo owner NBCUniversal itself prefers to tout for NBC’s impressive ratings, Univision has also topped Telemundo each year since records began.

Same outcome with calendar years, so long as you don’t crop out weekends from the big picture.

We’re not trying to dunk on Telemundo here, the No. 2 Spanish-language network has made big strides from admittedly humble beginnings.

Telemundo launched in 1984 as NetSpan before rebranding in 1988. Univision’s origins are a little tougher to lay out. The company was founded in 1962 in Texas, later expanding into more markets. It was consolidated into a network and relaunched as Univision in the 1980s.

Fast-forward to today, when Kate del Castillo’s “La Reina del Sur” has proven to be a real star of Telemundo’s growing telenovela slate, and the channel has clearly made strides in weeknight primetime.

While the future is bright for both networks, history clearly favors Univision. 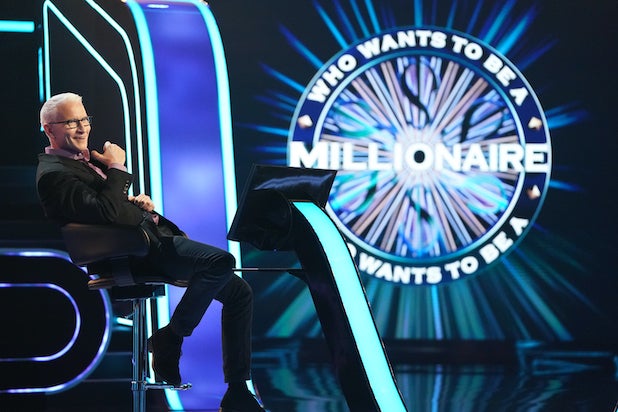 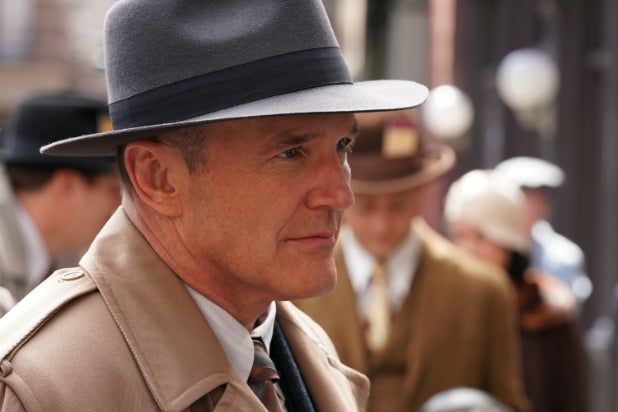 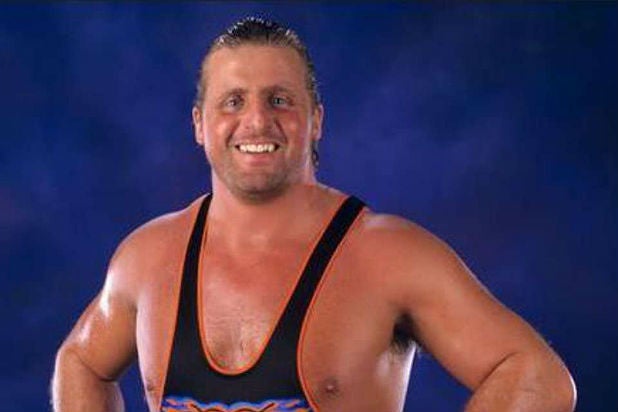 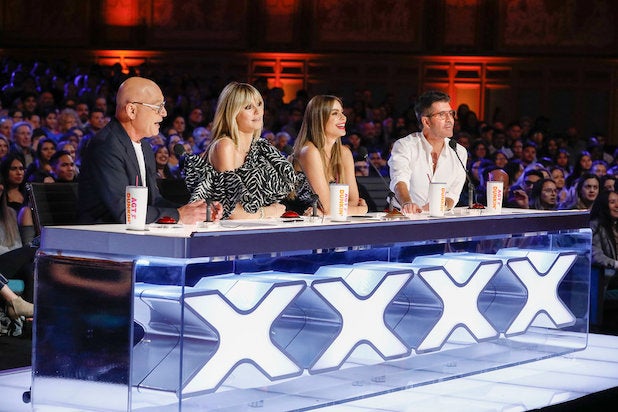