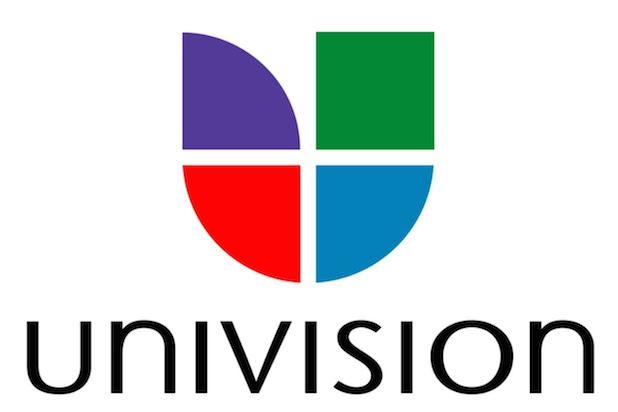 TheAtlantic.com and Univision will launch CityLab Latino, a Spanish-language digital site focused on cities, the two companies announced on Wednesday.

The site, inspired by The Atlantic’s urban-centric CityLab.com, will cover “pressing issues, ideas, and innovations emerging from the world’s urban centers,” according to a press release.

Based out of Washington and Miami, CityLab Latino is set to launch on Univision.com in 2016 and will produce related stories from CityLab.com along with original Spanish-language stories.

“This partnership allows us to widen CityLab’s range and put its ideas-driven journalism before a new audience,” James Bennett, editor-in-chief and co-president of The Atlantic, said.

“In our conversations with Univision’s team, we’ve discovered an unusual alignment of values and ambitions, and we’re excited to have the chance to work alongside them.”