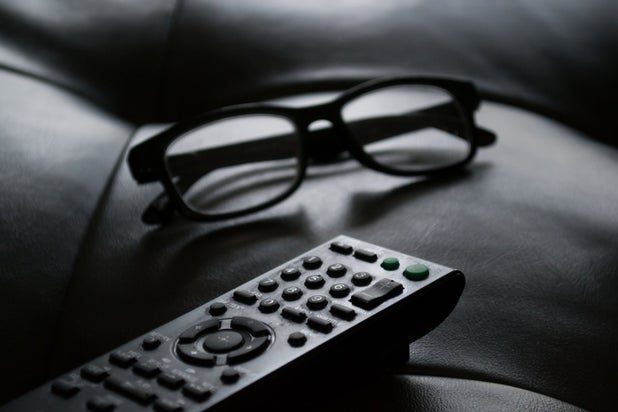 Univision Communications has a new strategy to drive millennials from their phones to their TVs for the 11th season of its competition series “Nuestra Belleza Latina” (NBL).

The company will attempt to harness the influence of its Univision Creator Network (UCN), a group of online creators under the network’s brand, to drive conversation around the upcoming series which it hopes will lead audiences to its linear channel.

Dubbed the “NBL Ambassador Program,” Univision is bringing together five digital influencers who will create content and attempt to build an online community with the goal of amplifying the social conversation around the series.

The five ambassadors — Rosy McMichael, Ana Alvardo (“LipstickFables”), Vanessa “NEZZA” Hernandez, Yessica Hernandez-Cruz and Roccibella Volpicella – will post original content across their various social platforms as well as Univision’s social platforms to engage with their fans and followers ahead and through the season of the NBL premiere on  Sept. 23 at 8 p.m. ET on Univision’s linear channel. Additionally, the NBL Ambassadors have been tasked with creating content for in-show integrations, as well as original content for the show’s social platforms.

The five influencers, which have a combined following of more than 5 million YouTube subscribers, will develop original videos for NBL’s YouTube channel, delving into several topics and themes including beauty and female empowerment. They will also provide content for audiences interested in building their own online presence with topics ranging from “Building your Personal Brand” to “Creating a Strong Digital Presence”

“The NBL Brand Ambassador program integrates digital creators across Univision’s ecosystem including linear, social and digital channels, creating a true multiplatform experience for the audience as well as our creators,” said Jennifer Perri, vice president, Univision Creator Network. “These influencers represent diverse Latina voices across beauty, comedy and lifestyle genres and we believe their experience and perspectives will add to the NBL conversation and empower viewers.”

Launched in 2015 with a group of twelve influencers, UCN seeks to reach bilingual millennials on the social platforms that have become a common place for entertainment for younger generations. The division of Univision has launched original content across multiple social channels, including four shows on Facebook’s year-old video platform, Watch.