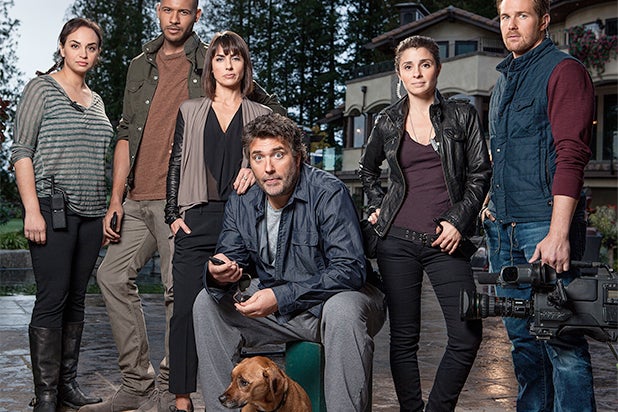 Lifetime has renewed its dark dramedy “UnReal” for a third season ahead of its second season premiere.

Season 3 will consist of 10 episodes. Marti Noxon and Sarah Gertrude Shapiro co-created the show and serve as executive producers.

“‘UnReal’ is that rare series that redefines a network,” said Lifetime executive vice president and head of programming Liz Gateley in a statement. “It not only reflects culture, but pushes culture forward by creating television’s first female antihero. The overwhelming fan and critical reaction set the bar incredibly high, but the writers and executive producing team, coupled with the outstanding performances by Shiri Appleby and Constance Zimmer, have taken the second season to even greater creative heights.   We are thrilled about the new ground we will break with season three while continuing our work with the incredible A+E Studios as we together build Lifetime’s Fempire.”