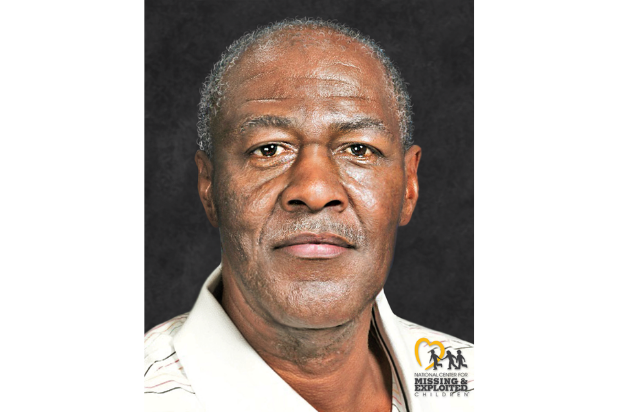 Convicted murderer Lester Eubanks, whose escape from custody was detailed in the “Death Row Fugitive” episode of Netflix’s “Unsolved Mysteries Vol. 2,” may not be on the run for much longer.

Brian Fitzgibbon of the U.S. Marshal Service told USA Today that he feels officials are closing in on Eubanks, who has been on the run from authorities for an astounding 47 years since he escaped from custody in 1973.

Eubanks was convicted of the 1965 murder of 14-year-old Mary Ellen Deener of Mansfield, Ohio, and sentenced to death.

Deener was with her sister at a laundromat next door to her grandmother’s residence when she left to go get quarters and never returned. According to the Netflix series, Eubanks grabbed Deener as she was walking down the street and shot her twice before leaving the scene. He later returned to where he had left her body to find Deener still alive, at which point he “picked up a brick” and used it to kill her.

Eubanks sat on death row from 1966 until 1972 when his sentence was commuted to life in prison.

Also Read: Who Is 'Jennifer Fairgate,' The Unidentified Woman From Netflix's 'Unsolved Mysteries'?

The following year, he escaped from custody during an inmate Christmas shopping trip in Columbus, Ohio.

The Netflix series interviewed a woman who claims to have briefly housed Eubanks in Los Angeles not long after his escape and also traced the escaped convict back to a factory job. But for decades, authorities have been unsuccessful in tracking him down.

The U.S. Marshall Service and “Unsolved Mysteries” team are asking for tips from the general public.

If you have any information regarding Eubanks’ whereabouts, go to unsolved.com.