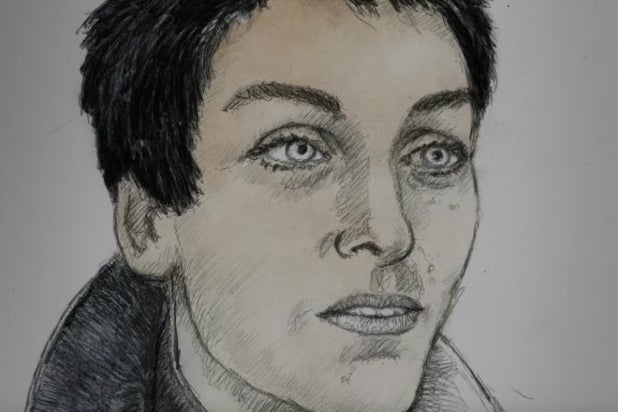 Known only by the alias “Jennifer Fairgate,” the mysterious woman covered in the second episode of Netflix’s “Unsolved Mysteries Vol. 2” checked into an Oslo hotel room in 1995 and never checked out. Over two decades later, her true identity has not yet been discovered — but co-creator Terry Meurer is confident that someone, somewhere, knows who she is.

“Somebody knows her,” Meurer told TheWrap. “We just believe that someone is going to recognize this woman’s face, even though it’s just a sketch of her.”

The peculiar details of the case have continually stumped investigators. Found dead of an apparent suicide alone in her hotel room, the name “Fairgate,” under which she checked into Norway’s Oslo Plaza Hotel, was a fake name. No credit card, ID, passport, or other identifying personal effects were found in her room. What’s even more strange is that the tags from all of her clothes were cut out, and, inexplicably, there was no sign of any undergarments among her belongings.

The hope for the mysterious woman’s case, as with all of the stories covered on “Unsolved Mysteries,” is that putting it out there in front of a global audience will lead to new information that could finally break it wide open.

“She belongs to someone,” Meurer said. “I hope that somebody should come forward knowing that her family still wants to know where their daughter is, what happened to their daughter — or a sister, a brother, a friend.”

It’s believed that Fairgate (sometimes referred to as Fergate) grew up in Germany or somewhere in Europe, but little else is known about the woman who checked into room 2805 of the Oslo Plaza Hotel on May 31, 1995.

Also Read: 'Unsolved Mysteries Vol 2': Who Picked Up Jack Wheeler From the Pharmacy and Drove Him to Wilmington?

There is also some debate as to whether she committed suicide, as the position of her body suggested — or whether she was murdered and posed that way afterward by the killer.

Meurer leans towards the latter explanation.

“You have to wonder, if it was a suicide, why she went to all that trouble to get rid of a lot of her clothing and some of the belongings she brought,” Muerer said. “You have to wonder why she would do that, cut the tags out, get rid of any kind of identifying information. That doesn’t seem like what a person that was going to kill themselves would do.”

“I lean, I guess, towards thinking she was murdered. But who murdered her?” she added. “It feels like there are many more clues to stack up on the side of murder rather than suicide.”

Though no leads have been found yet, Meurer is hopeful that the Netflix series will finally lead to a break in Fairgate’s case.

“It just feels like somebody’s going to be able to recognize her and reach out,” she said. “We are very hopeful that this case will be solved after all these years.”

If you have information about her identity, email jennifer@vg.no or go to unsolved.com.