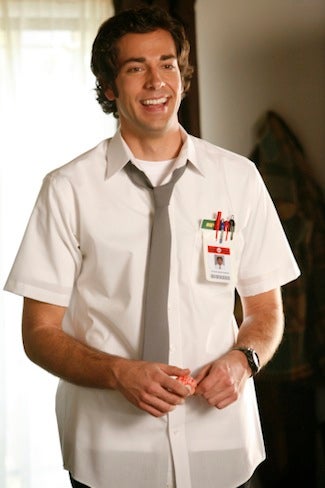 "Chuck" has been renewed for a fourth season by NBC, which ordered a 13-episode run of the cult hit, and ABC has renewed the alien-invasion saga "V," Michael Ausiello at EW.com reports.

The news came amid a flurry of pickup announcements from three of the Big Four networks — including word that "Mike & Molly," from "Two and a Half Men" and "Big Bang Theory" creator Chuck Lorre, was being picked up by CBS, Deadline reported.

Calls to the networks by TheWrap were not immediately returned Thursday evening. Ausiello said NBC reps declined to comment on the "Chuck" renewal.

Descriptions of ABC’s shows from its press release follow …