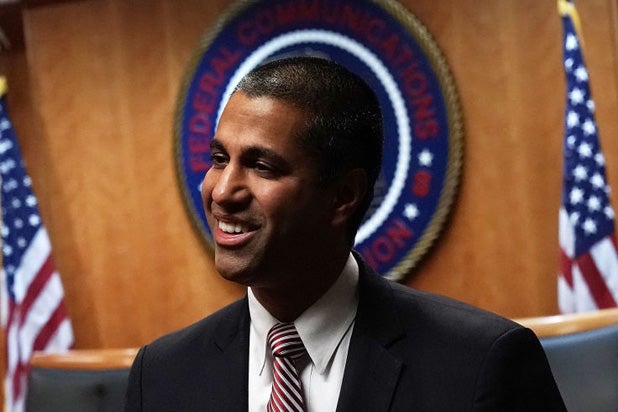 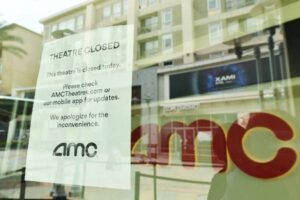 The U.S. Supreme Court on Friday said it will review a decades-old legal battle over whether the Federal Communications Commission can make media ownership rules less restrictive. In particular, the court will review a ban that has been in place since 1975, barring cross-ownership of TV stations and newspapers in major American cities (although some exceptions have been made).

The ban has gained renewed interest from the FCC in recent years. In October 2017, the FCC, led by Trump-appointed chairman Ajit Pai, voted to remove the ban, along with restrictions on local media advertising. Pai also proposed changes that would make it easier for one company or owner to control two TV stations in a single market.

“The marketplace today is nothing like it was in 1975,” Pai said at the time.

Similarly, the FCC looked to change the media ownership rules back in 2003. The commission’s proposed changes at the time would’ve allowed media companies to control up to 45% of the U.S. television market, bumping it up from the 35% maximum in place. But as Reuters reported on Friday, “a federal appeals court has repeatedly thwarted the FCC’s efforts to revise the rules since 2003 in a series of decisions.”

After the Supreme Court announced its certification for review on Friday, Pai said it was “great news” on Twitter.

He added: “Hope [the U.S. Supreme Court] affirms authority Congress gave us to amend ownership rules in light of a media marketplace that’s changed dramatically since 1975 — especially with local news outlets struggling more than ever.”