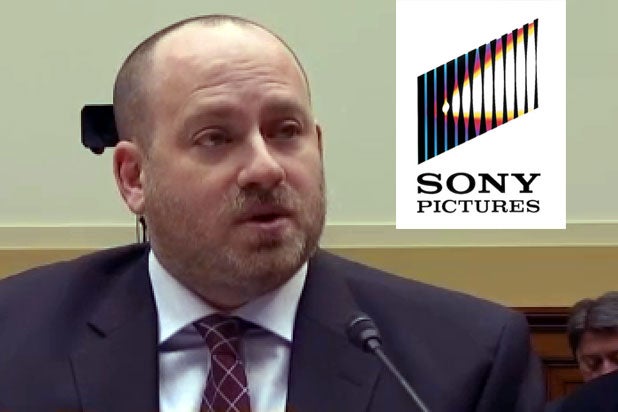 That’s according to Daniel Glaser, assistant secretary for terrorist financing at the U.S. Treasury Department, who discussed new sanctions in testimony to the House Foreign Affairs Committee Tuesday.

The Treasury Department imposed the sanctions as part of an executive order signed on Jan. 2, but Glaser’s testimony provides further clarity on how the agency plans to carry them out.

That means in addition to the identification of three North Korean entities — including spy agency the Reconnaissance General Bureau and 10 government officials named as targets of the sanctions — the executive order also gives the U.S. authority to go after third parties that aid the regime.

Of particular interest was an exchange between Glaser and representative Ed Royce (R-California), who chairs the House Foreign Affairs Committee. Royce remarked that there are a number of entities outside North Korea still providing Pyongyang access to the hard currency it uses to pay armies and generals and the need to squeeze them financially, to which Glaser responded, “That’s exactly what we’re trying to do.” Glaser claims that actions already taken have had an effect even within the Chinese financial system.

The data breach of Sony Pictures is considered one of the largest corporate cyber attacks in history, resulting in the disclosure of thousands of personal employee records, guarded business secrets, private e-mails and even unreleased movies.

The hack is believed to have been in response to the Seth Rogen–James Franco movie “The Interview,” though North Korea has denied responsibility for the attack.