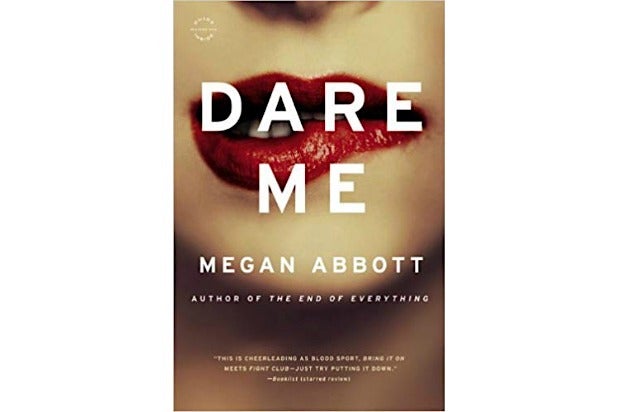 USA Network has ordered high school cheerleading drama “Dare Me” to series, a show based on the novel of the same name by Megan Abbott, an individual with knowledge of the deal tells TheWrap.

Here’s the official logline for the series: “Peering behind the all-American facade, the series dives into the cutthroat world of competitive high school cheerleading. It follows the fraught relationship between two best friends (Herizen Guardiola and Marlo Kelly) after a new coach (Willa Fitzgerald) arrives to bring their team to prominence. While the girls’ friendship is put to the test, their young lives are changed forever when a shocking crime rocks their quiet suburban world. Part coming-of-age story, part small-town drama, part murder mystery, ‘Dare Me’ exposes the physical and psychological extremes that some young women are willing to endure in order to get ahead.”

The series is a co-production between UCP and Netflix, in association with Film 44. The streamer will have first-run rights to the series outside of the U.S.

“Megan Abbott’s voice brings a fresh perspective to USA Network, with a gripping, female-focused story that combines the ultra-competitive world of high school cheerleading with the secrets of a seemingly-perfect small American town,” Chris McCumber, President, USA Network and SYFY, said in a statement.